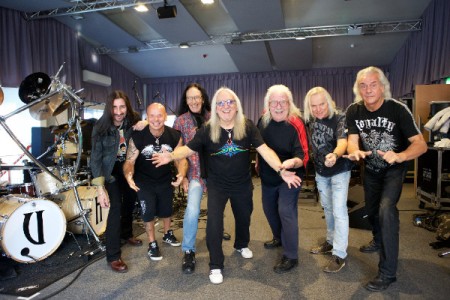 Rehearsals are underway at a secret location for a very special show among the thousands that this loved and influential band have performed. For one night only, the present Uriah Heep reunites with core members of the classic 1970s line-up, welcoming both Ken Hensley and Lee Kerslake to the Moscow Crocus’ iconic stage, to perform the band’s classic hits in a 2 hour set on 15 October 2015.

The images from these rehearsals sessions will certainly whet the appetite of the fans ahead of the show itself.

Of the Reunion show, Mick Box said, “‘Uriah Heep’ is now in its 45th year of being Very ‘Eavy and Very ‘Umble.” So much has changed in the world since we began in the 1970’s, however the music that we created, and still do to this day, has proved to be timeless.

To celebrate, the present ‘Uriah Heep’ line up of Mick Box, Phil Lanzon, Bernie Shaw, Russell Gilbrook and Dave Rimmer, are welcoming back into the fold, former members Ken Hensley and Lee Kerslake, to be part of an exciting one off event held at the Crocus Hall in Moscow Russia, on the 15th of October. This will be a night full of classic ‘Heep’ music, a night full of emotion, and a very, very special night for the fans! ‘Appy days!”

Originally founded by guitarist Mick Box in 1969, Uriah Heep are truly one of the pivotal classic acts that helped define the rock sound and an era. Part of the fabled ‘Big Four’ alongside Zeppelin, Sabbath and Purple, the Heep story still has a long way to go. 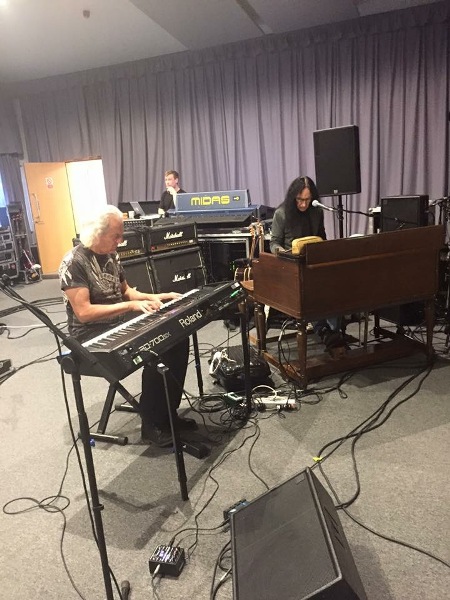 With classic songs like ‘July Morning’, ‘Lady In Black’, ‘Gypsy’, ‘Easy Livin”and ‘Stealin” full of ambition, sophisticated writing, memorable tunes and, of course, the vocals – the 5 part harmonies were a clear influence on the operatics of Queen. Uriah Heep was the first Western rock band to perform in Russia, the band has headlined at stadiums worldwide. 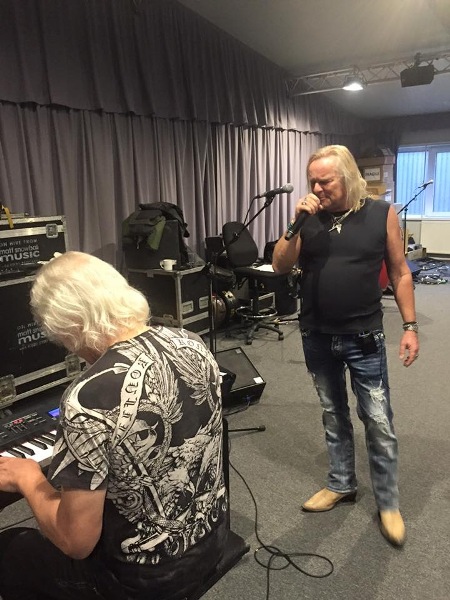 Uriah Heep will be joined on stage on October 15 by Ken Hensley [Hammond, vocals, slide guitar] and Lee Kerslake [drums, vocals]. Ken parted from Uriah Heep in 1980 to continue his song writing and solo career. Lee stayed with Uriah Heep until 2007. 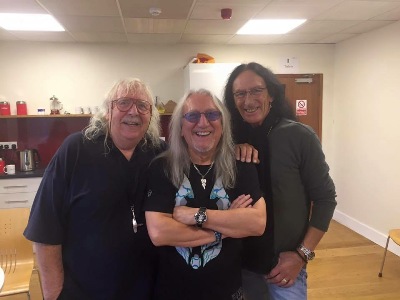 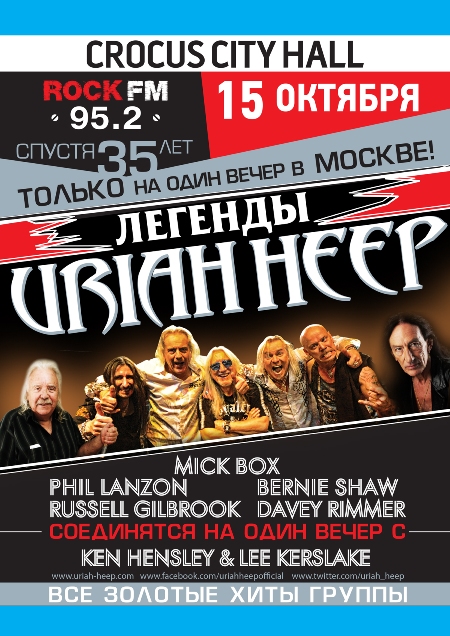