It had been 32 years since this line up of Rock Goddess last played in the capital. Back then the South London trio were just teenagers with big ambitions who won critical acclaim with their ballsy eponymous debut that proved that women can rock hard in a heavily male dominated scene.

Rock Goddess have certainly aged a whole lot better than their beer bellied audience as the girls rolled back the years with ‘Satisfied Then Crucified’ and the crunching ‘God Be With You’.

However, gremlins played havoc with the sound at first with Jody Turner’s guitar low in the mix and an annoying crackling sound spewing out of the PA which almost ruined this dream date but the girls soon restored order.

More than a handful of new as yet unreleased material was performed with the riffy ‘Two Wrongs Don’t Make A Right’ and the cutting ‘This Time’ being the pick of the bunch, but including five new unheard songs in the set was a risky move especially when it meant former favourites like ‘Heartache’ and ‘Gotta Let Your Hair Down’ didn’t get a look in. 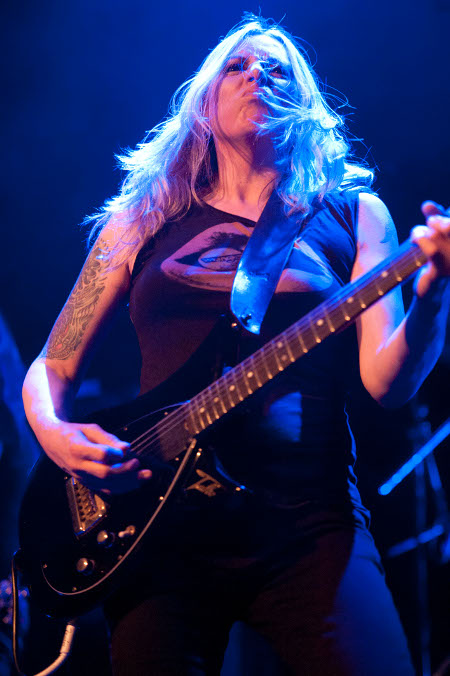 The girls really found their groove towards the end on ‘Make My Night’ and the punky ‘Back To You’.

Jody Turner still has that voice that makes testicles explode but in her maturity is now more calm and laid back than her former bewitching self although she can still deal with a few numb nut hecklers in a way that can make men grovel. 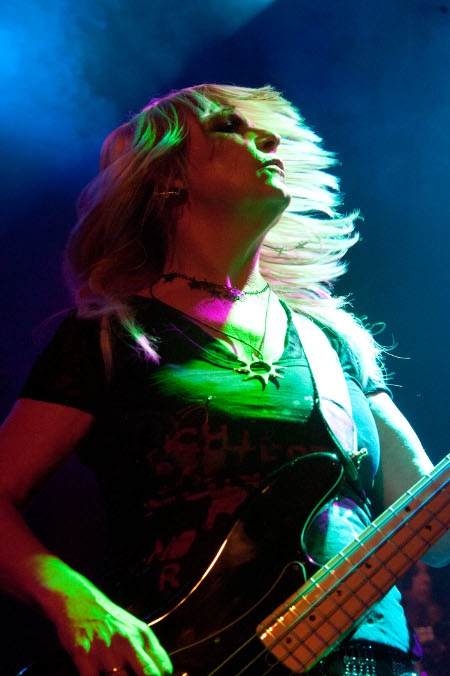 Tracey Lamb proved what a powerful player she is on her bass with solid precision all night with the youngest of all, Julie Turner, keeping tight rhythm at the back.

The crowd finally found their voices for the anthem ‘Heavy Metal Rock ‘N Roll’ and the banging ‘My Angel’. A second version of ‘Make My Night’ in the encores was far superior to the version they played earlier in the set.

These girls certainly have some unfinished business to see to. 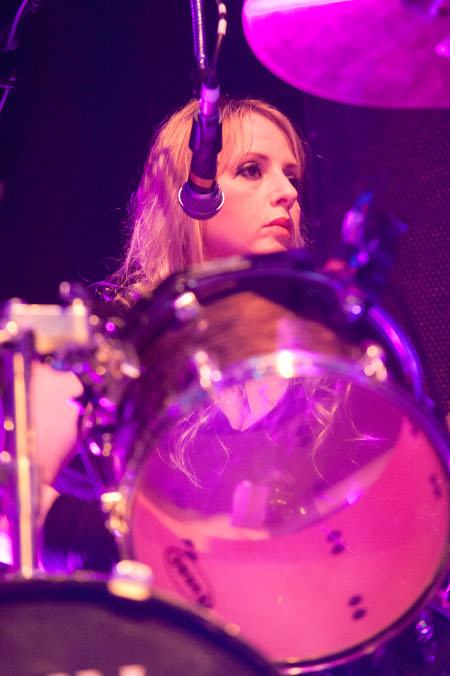 Back To You
Heavy Metal Rock ‘n’ Roll
Encore:
My Angel
Love Is A Bitch
Encore 2:
Make My Night 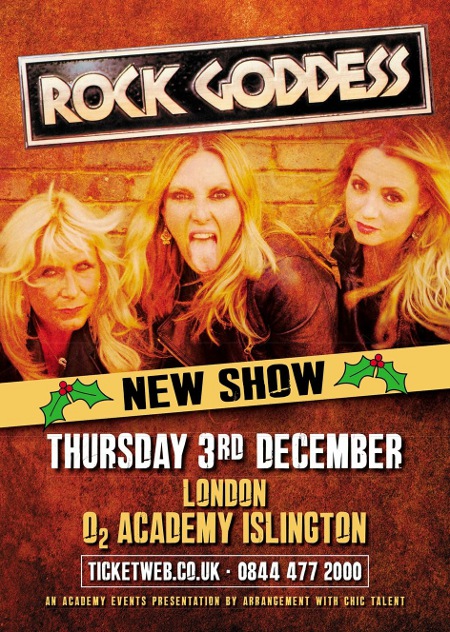 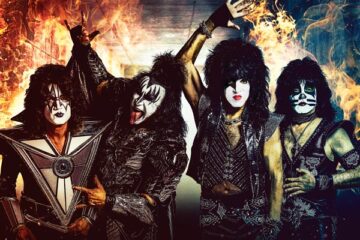