What a performance, what a show and what a night. Black Sabbath were simply magnificent tonight as they proved beyond doubt that they more than deserve their place at Metal’s top table, not just as ‘founding fathers’ but as excellent performers who simply cannot be matched on their day.

There were several reservations beforehand, namely; can Ozzy still do it, had Tony’s health difficulties diminished his abilities in any away, is Geezer on his last legs after saying last year that his time in the band is coming to an end, does Tommy Clufetos really fit into the band and how good would a Black Sabbath gig be with no tracks from ‘Heaven And Hell’ and ‘Mob Rules’?

All of these questions were answered and then some as Sabbath rolled back the years to deliver a devastating performance that will live in the memory for a long, long time.

The lighting created a very special atmosphere which was 21st century pyschedelic-esque yet totally in tune with Sabbath’s style and sound, a sound that was almost flawless. I’ve heard bad things about the sound in the O2 but Sabbath more than nailed it and the sound guys cannot be praised highly enough. 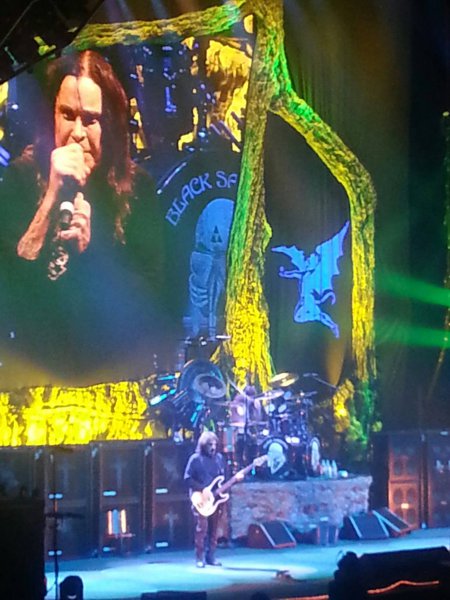 And the same can be said for the band themselves who delivered an astonishing display of skilled musicianship, raw power and captivating visuals which blew away the doubts and left you thinking that there is still an awful lot more mileage left in these warriors yet.

There is no doubt whatsoever that Tommy Clufetos is the right man to fill Bill Ward’s boots; impressive doesn’t quite do his display justice. 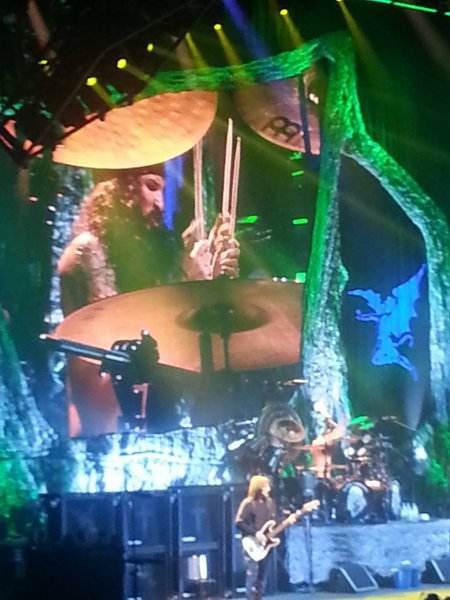 Tony Iommi was simply magnificent and Geezer should rethink his plans to retire as he’s nowhere near ready for his pipe and slippers yet.

As for Ozzy, it’s not hard to forgive the odd bum note here and there as he’s still the excellent entertainer of old and still has what it takes to deliver a great Black Sabbath show.

Great is what this band are and great is what they will remain, still valid, still magnificent and still out there doing the business. 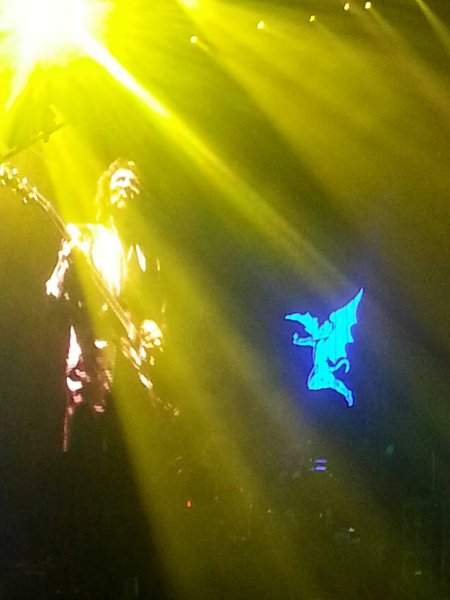 I thought several times before the show began that this would probably be my last ever Black Sabbath gig but after witnessing this tremendous occasion, I’ve totally changed my mind and am instead looking forward to the 50th anniversary in 2018 and everything in between.

Long live the institution that is and forever will be Black Sabbath!