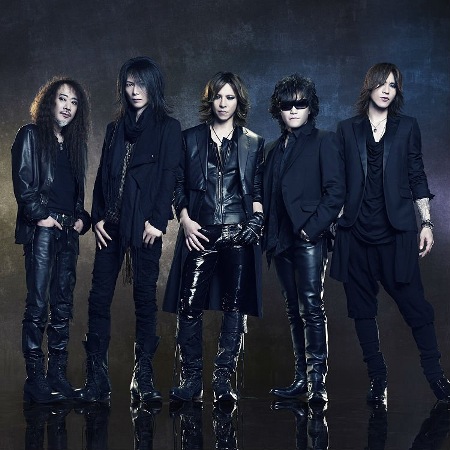 Drummer and founding member Yoshiki spoke to Mark Taylor at the Gibson Guitar Studios in London about the exciting events while camera crews were there to film parts for the forthcoming film.

The much talked about return to the studio comes after decades of highs and lows in the band’s tumultuous and legendary timeline. Through triumph and tragedy, X Japan has remained resolute about reuniting in the studio to produce a follow up to their 1996 studio album ‘Dahlia’, their fifth studio release that went platinum in Japan.

In addition to the long-awaited studio album release, X Japan will premiere its untitled film on March 12th at the #XDAY event prior to the band’s performance. 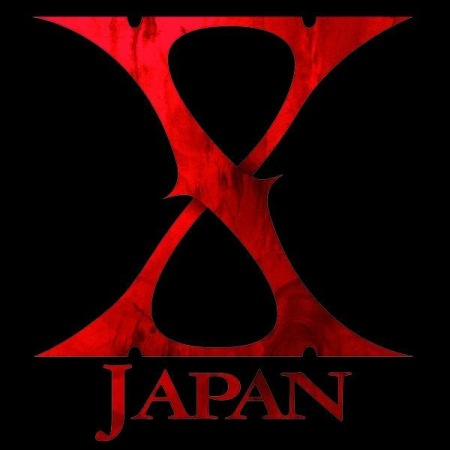 X Japan’s decision to celebrate their record release in London with an epic, arena-sized multi-media album release experience at The SSE Arena, Wembley suits the globally renowned rockers, who are known for doing everything in a big way.

X Japan is regarded as the visionary force that founded the Visual Kei genre of music expression and have long been celebrated by some of the most devoted and ardent fans of J-Rock, Heavy Metal and Glam rock.

In June 2011, X Japan kicked off a European Tour at London’s Shepherd’s Bush (selling out the venue in 30 minutes). The tour continued to Paris and Utrecht wrapping in Berlin before the band travelled back to Japan to play the famed Summer Sonic Festival. 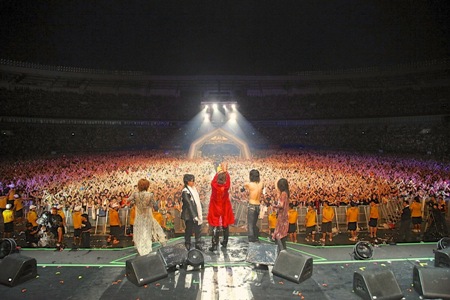 In 2012 X Japan was the first Japanese band to take home the prize for “Best International Band” at the Golden Gods Awards held in the U.S.

In 2014 X Japan headlined a colossal show at New York’s famed Madison Square Garden in the U.S. Now, in 2015, X Japan is gearing up to announce the biggest event in the band’s history.

Tickets for the SSE Wembley, London show are on sale now. 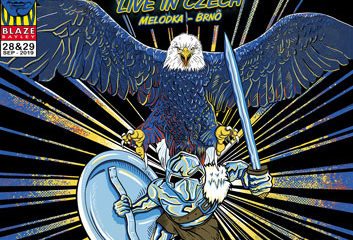