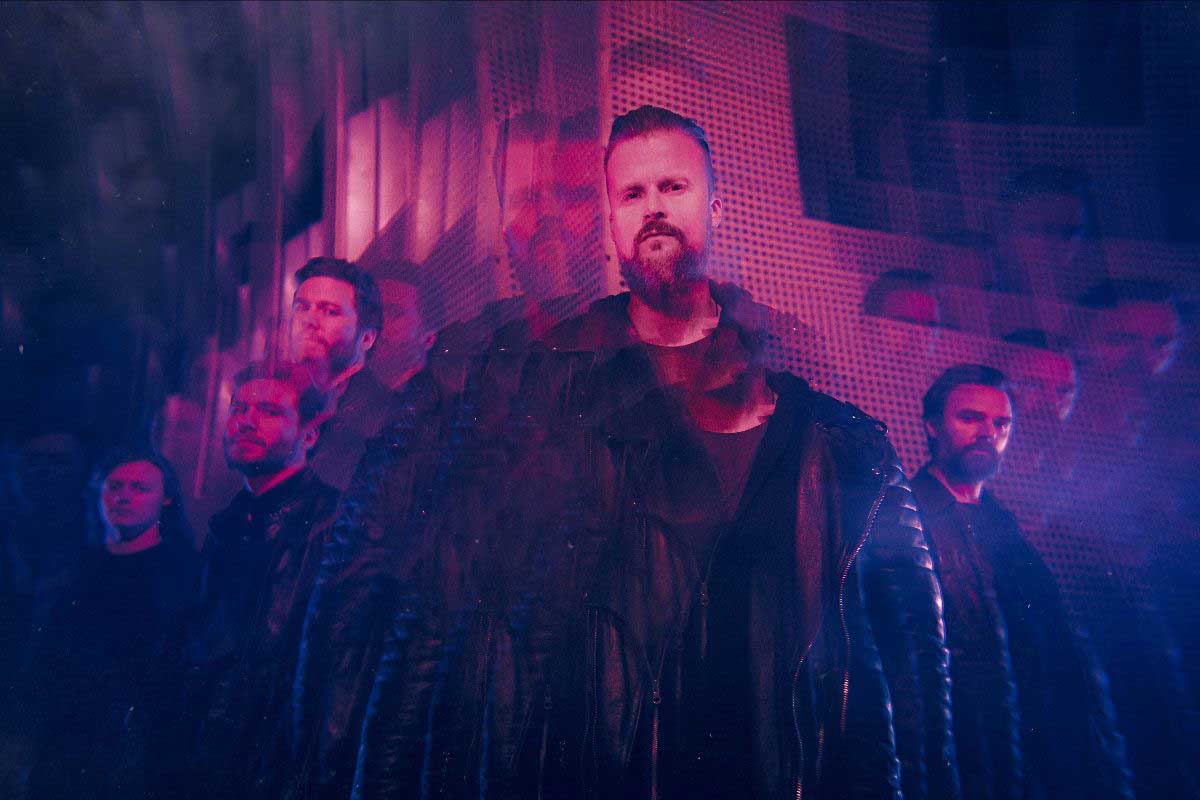 White Void is the “absence of direction and sense in life. It is a description of the fundamental disharmony between the individual’s search for meaning and the meaninglessness of the universe”.

In short, it is eclectic Hard Rockers White Void, who are about to drop their debut album ‘Anti’.

‘Anti’ might seem a curious choice for me to review, given I am usually deeply ensconced in the extreme end of Metal, but White Void are also a curious bunch. 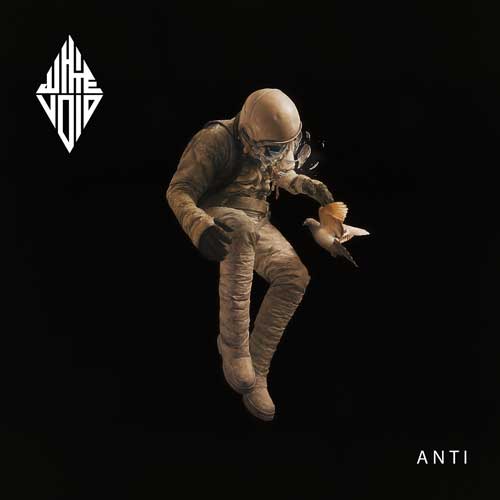 Their sound is “forged in the space between the occult Rock of the seventies, the no-excuses Hard Rock of the eighties and the British New Wave movement. They balance on the event horizon that separates old from new. Aggression from melody. Dream from drive.”

They also have their backgrounds in Norwegian Black Metal, hence my interest, along with chiptune electronica, pop music and blues. But long before I was searing the flesh from my face and perforating my eardrums on the extreme end of Metal, I was busily being fascinated by the likes of Yes, Hawkwind and Emerson, Lake and Palmer.

But time moves on and so did I.

But it is this link with Post-Black Metal/Avant-garde outfit Solefald and Progressive Viking/Folk/Black Metal band Borknagar in the shape of Lars Are Nedland, which has caught my interest.

The sound definitely has a “Borknagar meets Yes” feel to it.

The album concept is based on “Albert Camus’ Absurdism and deals with how you cope with an existence that is in its core absurd. Musically it draws on the past while forging towards the future.”

Lars is joined by Tobias Solbakk of Ihsahn fame, electronica staple Vegard Kummen and Blues Rock virtuoso Eivind Marum, for this eight-track offering that spans a darkly melodic forty-six minutes, which seems to pass with astonishing speed such is the ability of this fascinating and easy listen release to draw you in.

The opening track ‘Do. Not. Sleep.’, already released as a single, is described by Lars as “about the strange mix of confusion, revolt and acceptance that follows the recognition of the absurdity of existence. Also, it is about making the guitar driven Hard Rock of the 70’s wrestle the new wave cockiness of the 80’s.

“Like Charles Bronson fighting a peacock. You get the idea.”

Well, I get the absurdity of existence but I am not sure about Charles and the peacock. Maybe that is the point, I am not meant to. However, I love the keyboard work and the way the guitars break through in such an optimistic manner. It is both retro and engaging.

Cutting to the chase, the whole album is a great listen. It is full of beautiful compositions and although it is a modern album, it has a superb nostalgic quality. Lyrically you can often find a darker interpretation, which also hides an even more esoteric side, even though the cheerfully delivered vocals suggest otherwise. But that could just be my Black Metal mindset.

There are so many great points; the haunting guitar work on ‘There is No Freedom but the End’, the haunting keyboards and clean vocals punctuated with quirky Rock guitar and equally quirky Rock style direction shifting of ‘Where You Go, You’ll Bring Nothing’.

Then there is the wonderfully pompous keyboards and 70’s style lead work on ‘The Shovel and the Cross’. On ‘This Apocalypse is for You’, the guitars and keyboards battle it out in a way that cannot fail to draw you in, especially with the slick direction shifts that are in abundance.

Despite the dark title, ‘All Chains Rust, All Men Die’ is crammed with up tempo keyboard and guitar work, however the reflective slightly melancholic tone to the vocals suggests otherwise. A contrast that I find both appealing and intriguing.

‘The F**king Violence of Love’ has chunks of slowed down Blues/Rock melody popping up spectacularly and is contrasted by impressive leadwork, all the way to the wonderfully quirky and superbly punctuated ‘The Air was Thick with Smoke’ which has a decidedly Yes feel to it in places.

‘Anti’ has been a while in the making. Written and recorded between 2018 and 2020, the care and attention taken to create it is very apparent, delivering an up tempo offering that is both hugely engaging and easy on the ear. There is always a dark undercurrent lurking, which really draws me in.

I think it has unleashed my inner ‘Old Rocker’.