Oceanic myths and the eternal dream of the sunken continent: With ‘The Deep & The Dark’, symphonic Metal masters Visions Of Atlantis set the sails with their upcoming sixth album on February 16th 2018 with Napalm Records.

With ‘The Deep & The Dark’ Visions Of Atlantis created their most powerful and perfectly executed magnum opus to date, which showcases all musical facettes of the genre with this breathtaking classic symphonic Metal album. Now the band are premiering the album title track, ‘The Deep & The Dark’, in full here on MetalTalk – get your ears on it right here.

“A game changer for the band. Very impressive!”

“The title track to our new album, ‘The Deep & The Dark’, encompasses everything that the album stands for: A return to the musical and lyrical roots of Visions Of Atlantis, with colourful orchestrations, the dual vocals the band is known for, and a great, catchy hook in the chorus. This is definitely a standout track on the album!” 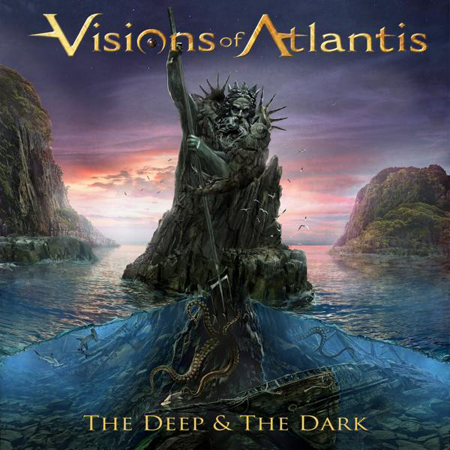 Coming as exclusive Deluxe Box Set, CD Digipak and Digital Download editions, ‘The Deep & The Dark’ is available to pre-order at shop.napalmrecords.com.

From the grandiose album title track, folklore elements in ‘Ritual Night’ to the up-tempo rock juggernaut ‘Return To Lemuria’, Visions Of Atlantis round off all their facettes in this mystical adventure. But this album wouldn’t be complete without a bewitching ballad and ‘The Last Home’ is one of the memorable songs the band has ever composed. A powerful and perfectly executed magnum opus, waiting to be performed live by the band on the ‘Symphonic Metal Nights’ tour which is kicking off today. 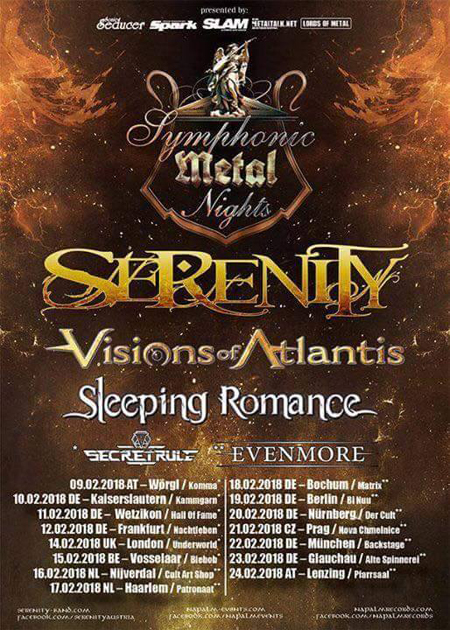