Venom Prison have pulled out of the UK leg of Decapitated’s ‘Anticult’ UK tour which was scheduled for this November. The band have issued a full statement which reads as follows. 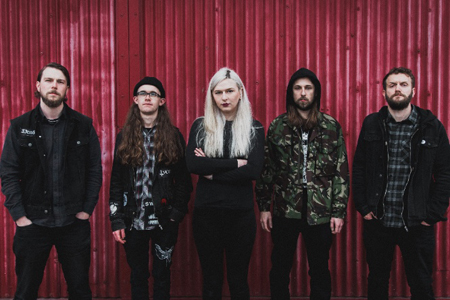 “It is with great dismay that Venom Prison is opting to pull out of our scheduled dates in the UK with Decapitated. As you are no doubt aware, the members of Decapitated were arrested on Saturday, 9th September in Santa Ana, California.

“It is no secret that Venom Prison are opposed to rape and sexual assault, the band continue to advocate women’s rights and bring attention to the many serious issues which continue to plague the extreme music genres.

“Venom Prison would like to stress that everyone is entitled to a fair trial – via the appropriate legal channels, not just via social media – and Decapitated remain respected musicians until proven otherwise. In addition, we would state that the burden of proof in any criminal matter, at least in the UK, is that of beyond all reasonable doubt, that 99% what is alleged to have happened did happen. On that basis, until an individual is convicted, we are not in a position to comment on the present allegations.

“It is imperative that we state that we don’t believe these things ‘just happen’, so regardless as to the extent of the allegations, inevitably situations such as the one Decapitated have found themselves in, more often do than don’t involve some degree of inappropriate behaviour.

“As above, we have not made any effort to hide our views on what we see as an issue that is becoming more and more visible, an unfortunate ugliness that continues to spread. On that basis, we apologise to anyone who has already purchased tickets specifically to see Venom Prison, and whilst we would ask that you reserve your judgment, Venom Prison will not be performing at the scheduled dates.

“Furthermore, we have opted to donate £200 to Rape Crisis England & Wales. We hope that you will continue to raise awareness to issues such as rape and sexual assault, in music and anywhere, we must continue to take a stand and as long as Venom Prison is a band, we will continue to resist censorship and make our feelings known.

“We thank you for your continued support.”

“I know quite a few women that have had experiences with rape, and I know bands that write about raping women, so I felt like I can write about taking revenge, and force-feeding rapists their genitals to turn the tables.”

If you are unaware of the details of the allegations against Decapitated and the situation they are currently in, click here for our update from yesterday.

Los Angeles County jail records show the four men are being held without bail and are awaiting extradition to Spokane.

The band members all individually agreed to be extradited to Washington, according to KABC. They all had a Polish translator while a representative from the Polish consulate sat in the courtroom. 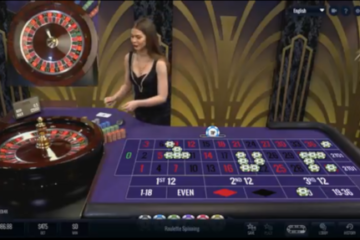