Let’s get this out of the way right now – ‘What The Dead Men Say’ is a rocking Metal album which showcases everything that Trivium excel at. A watertight rhythm section, razor sharp riffing and Matt Heafy’s vocals going from a roar to a scream.

I think it’s fair to say that their previous output has varied in quality. They came out of the starting gate at a blistering pace with 2003’s ‘Ember To Inferno’, which led on to 2005’s ‘Ascendancy’ which contained the glorious ‘A Gunshot To The Head Of Trepidation’.

Then, for me, they really got back on track with 2017’s ‘The Sin And The Sentence’, an album which contained the Grammy award nominated ‘Betrayer’. 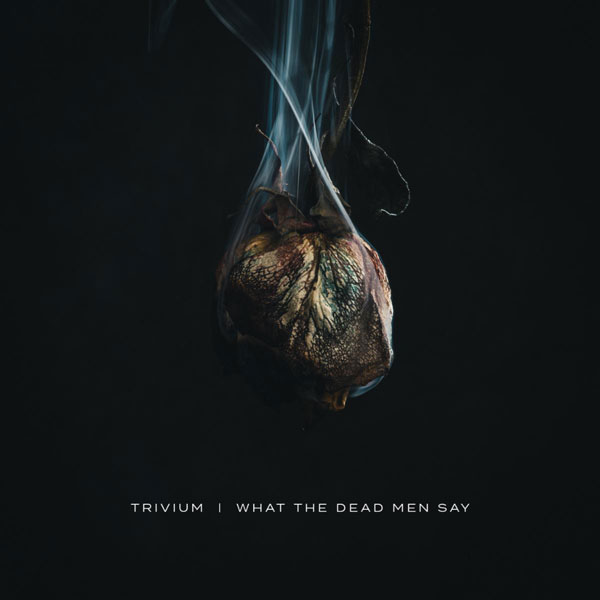 ‘What The Dead Men Say’ opens with a short instrumental ‘IX’ before the album really kicks in with the title track. I first heard this album walking through Tesco doing my lockdown shopping with my headphones on and when the track ‘What The Dead Men Say’ kicked in, I found myself nodding my head and smiling like a lunatic.

Even if we weren’t social distancing, people would’ve given me a wide berth!

To use the parlance of the youngsters, the bangers keep on coming thick and fast. ‘Catastrophist’ is fantastic and I love the way ‘Bleed Into Me’ starts with a rumbling bass riff before a wonderful melodic riff kicks in. If you haven’t heard Trivium before – a) where have you been? and b) grab a copy of ‘What The Dead Men Say’ and get yourself acquainted.

This album shows everything that Trivium are capable of, from melody, power and everything inbetween.

It’s such a joy to hear Trivium are well and truly back on track. I adored ‘The Sin An The Sentence’ and I love ‘What The Dead Men Say’ more and more with each listen.

It’s so good to have Trivium back.

Rory Gallagher / Comprehensive compilation to be released in October 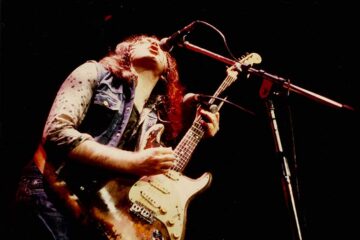