Tom Morello releases Radium Girls, ahead of The Catastrophists EP

Tom Morello, the original member of both Rage Against the Machine and Audioslave, will release The Catastrophists EP on 18 June. The seven track EP is executive produced by Tom Morello and produced by The Bloody Beetroots and Carl Restivo.

Radium Girls, the second song from the EP, has been released today which you can watch below. 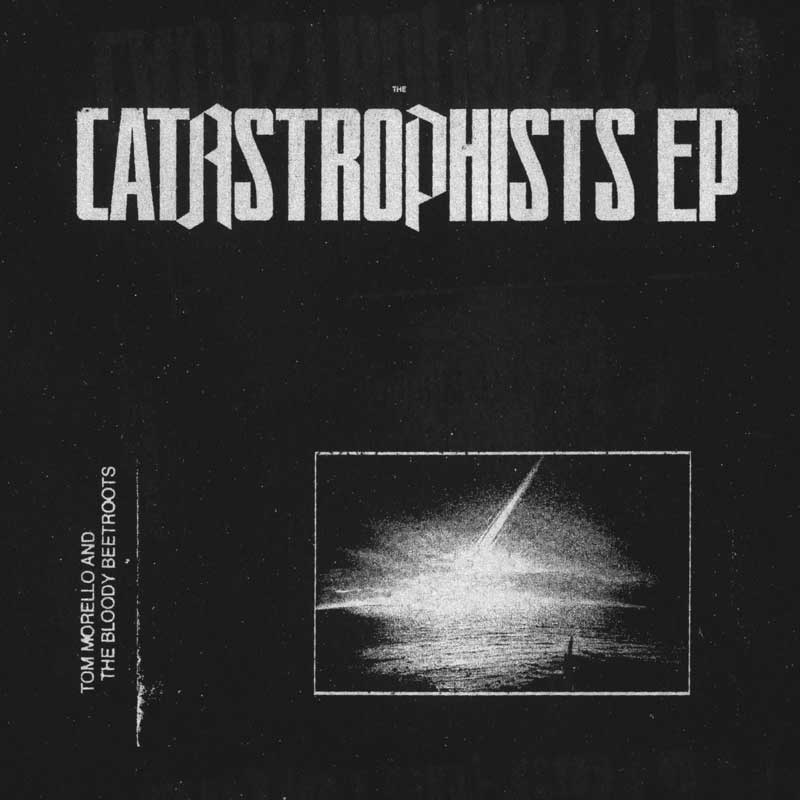 Tom Morello told MetalTalk that Radium Girls features “four extraordinary women [Pussy Riot’s Nadya Tolokonnikova, The Interrupters’ Aimee Interrupter, White Lung’s Mish Way, The Last Internationale’s Delila Paz] and the ferocious production of The Bloody Beetroots, who breathe life into the true story of the Radium Girls. These young Illinois factory workers were the victims of one of the most heinous crimes in US industrial history.

“I spent every summer as a kid near Ottawa, Illinois where these doomed girls used deadly radium laced paint to make glow in the dark watches. They were encouraged to lick the paintbrushes to a point to increase productivity and profit, and in the end, their bones literally fell apart from cancer, and they were so toxic they had to be buried in lead-lined coffins.

“The resulting court cases and publicity led to historic nationwide labour protection legislation. Every year I place flowers at the small monument to these quiet heroes, and this song is dedicated to their memory.”

Tom Morello and The Bloody Beetroots – The Catastrophists EP

The EP is available from stem.ffm.to/radiumgirls

Tom Morello releases Radium Girls, ahead of The Catastrophists EP 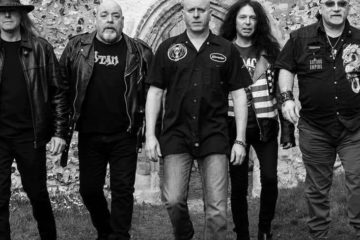