The Rumjacks / Hugely energetic and catchy as hell 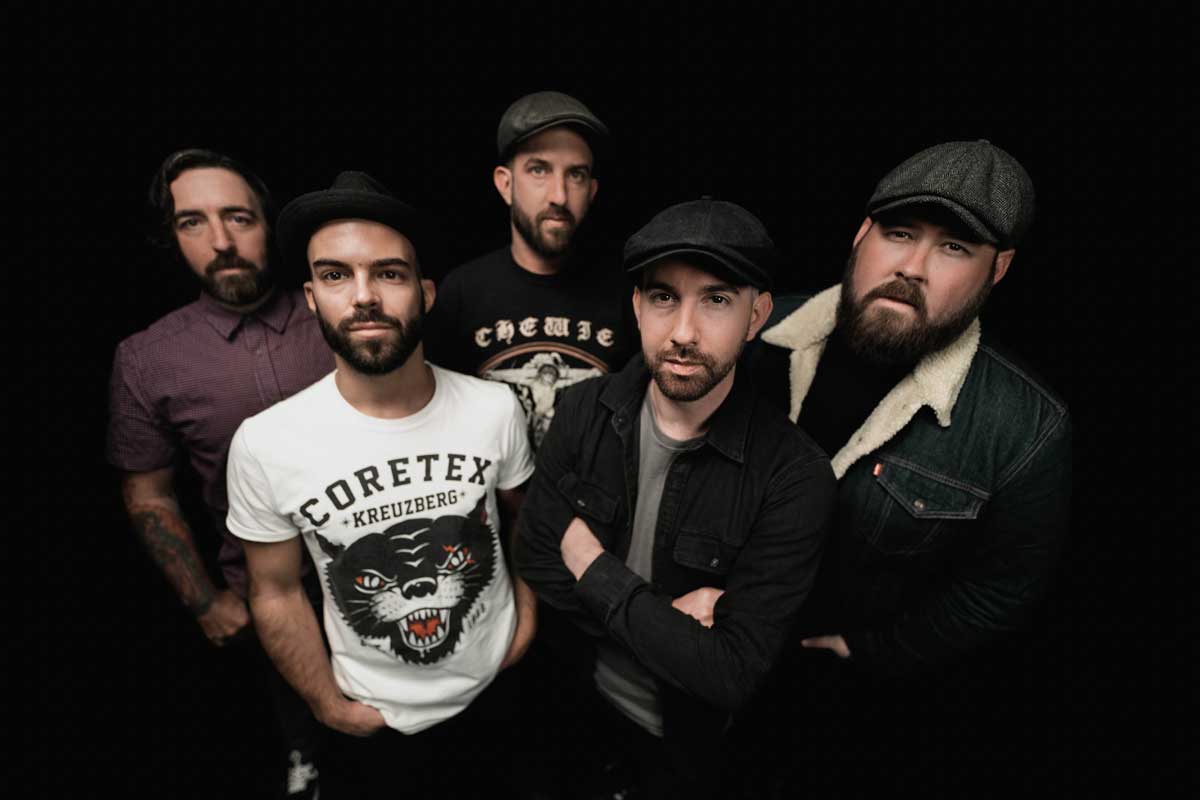 Celtic Punk Rock band The Rumjacks formed in Sidney, Australia in 2008 and are best-known for the track ‘An Irish Pub Song’. The track became a viral hit, generating in excess of sixty million views on YouTube making them known around the globe.

They have since relocated to various parts of Europe, where they currently live and tour and have returned with a new studio full length, their fifth, ‘Hestia’, named after the goddess of the home and the hearth.

This album marks a new era for the band and introduces new lead singer, Boston born Mike Rivkees, The Rumjacks having parted with their former vocalist Frankie McLaughlin last year under “unfortunate” circumstances. 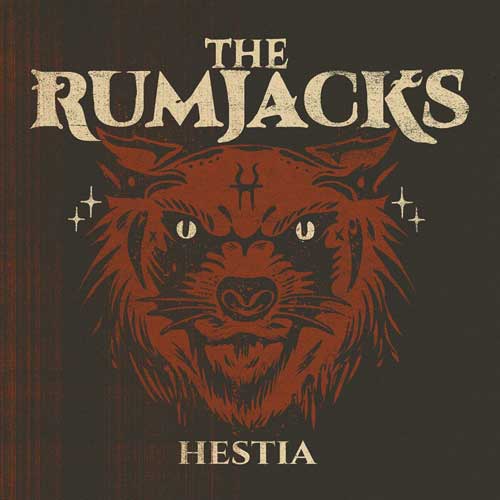 But enough said on that matter as ‘Hestia’ aims to put all that in the past where it belongs.

‘Hestia’ is a fourteen track, forty-six-minute album that sees the band with a newly rejuvenated collaborative spirit and vocalist Rivkees brings his song writing skills to the table. This has added to the bands diverse American, Australian, Italian and Irish perspectives to “create a new, globalised iteration of the Celtic Punk legacy dating back to The Pogues, with the influences of Punk, Ska, and Hard Rock pulsing through their veins”

Their songs have historically always been the sort you just can not help singing along to and this latest batch are no different. Hugely energetic and catchy as hell, one of the hallmarks of any good Punk song is to be able to catch onto the lyrics quickly. You will have no trouble doing that with these.

Two singles have already been released from the album, the first was the fast and rousing ‘Sainted Millions’, which came out last November. The band say it depicts “a drunken chat between the living and the dead.

“The intro was written to be reminiscent of a soldiers’ song from wars of yesterday, all of whom lay resting. With imagery of fresh spirits carelessly walking through battlefields, mid-fight, as tracer rounds whistle by overhead, the sentiment is that there is peace once on the other side.

“The military references arise from the writer’s walk through an old New England cemetery and some of the characters you’d chance upon in such a place.”

“Sleeping sainted millions, can you tell me what you know?
Sing to me a song you wrote beneath your pile of stone.”
The dead’s response:
“I wouldn’t trade it for another, and I would do it all again.”

Title track and second single ‘Hestia’ was released in January and is “A folktale about a girl who shoots down a personified wolf in an act of defence. Draped in several levels of symbolism and metaphor.”

As I have already touched on, if you like this genre you will love the whole of ‘Hestia’.

It is a consistent listen end to end, in all it’s beer drinking, fun loving, singalong glory, but for me there is one stand out track. This is not because it is better, but because of what The Rumjacks’ have included within the songs construct.

In the second half of ‘Golden Death’, they have worked in an interesting and modern twist on that wonderful Irish Folk classic ‘King of the Fairies’ made famous by the likes of Irish Folk band The Dubliners and Celtic/Breton Folk Rocker Alan Stivell.

Old fans of The Rumjacks will love this album and there is no doubt it will attract a plethora of new ones too.