From Rome, Georgia, The Georgia Thunderbolts continue to smash their way into the Southern Rock scene with the news that their debut album, Can We Get A Witness, will be released 15 October via Mascot Records.

The album includes the five songs from their sumptuous debut EP, with the addition of eight new tracks, plus the song Better Run From The Beast, which will be available as a vinyl LP bonus track on 26 November.

The EP contained a really rounded set of songs, all of which we really loved at MetalTalk. With the style of the guitars and rhythm section, it seems like the bands sound is at the heavier end of country rock. “I would agree,” rhythm guitarist Logan Tolbert told us. “I also think that we’re blessed to be able to go from a country-rock to blues to some heavy rock and still sound like the Thunderbolts. We just write songs. Whatever genre they end up in is cool.”

The Georgia Thunderbolts have released the new track Be Good To Yourself, their unique version of the Frankie Miller song. “Miller was a huge inspiration to Rod Stewart, Paul Rodgers, and even Bob Seger,” vocalist TJ says. “We put our own twist on it.”

The album was recorded at Barrick Recording Studio in Glasgow, KY and was produced by Richard Young. “We opened for The Heads [The Kentucky Headhunters] in 2017, I believe,” lead guitarist Riley Couzzourt told MetalTalk. “The whole time we were on stage jamming, before The Heads came out and we melted the crowd, I noticed Richard Young watching us from the side stage. I walked over to TJ mid-song and said, ‘Oh My God, their guitarist is watching us play’, speaking of Richard.

“At the end of our set, Richard spoke with us while he was preparing to go on stage and said he wanted to talk with us after the show. He mentioned us coming to Barrick Recording Studio in Kentucky and cut an album. That was an offer that we could not turn down.

“Shortly after Richard, the president of Mascot Records North America, Ron Burman, come see us. He dug what he heard. Here we are now. Richard is one of the greatest guys I have ever met, and we are blessed to have him and the Mascot team.”

You can pre-order Can We Get A Witness at https://smarturl.it/TheGAThunderbolts

The band recently played a Paste Magazine Live Session, which you can watch below. 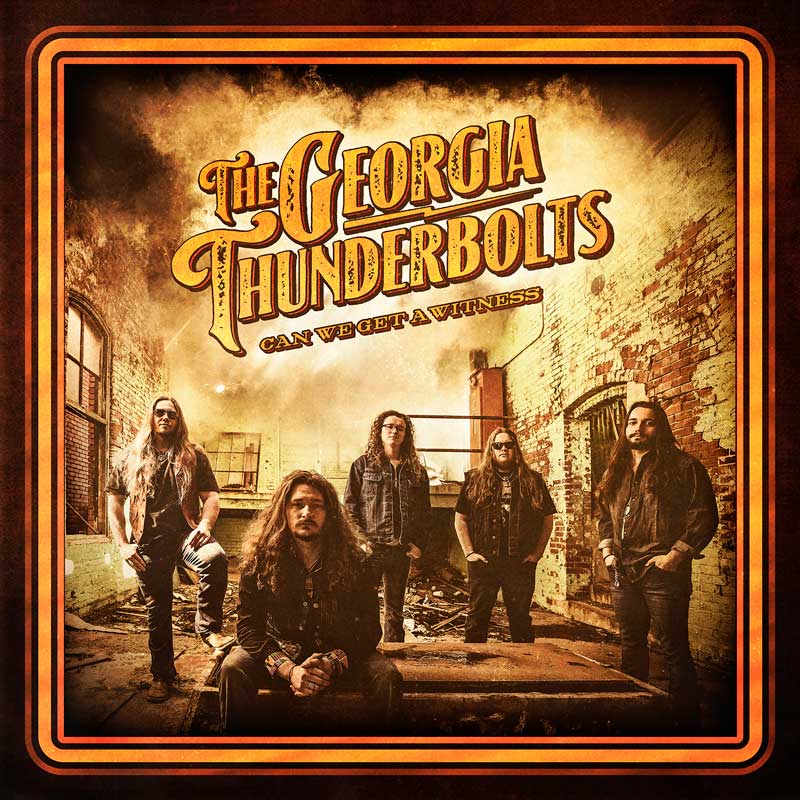 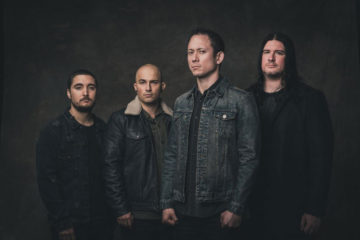