The Beauty Of Gemina have released the single ‘Friends of Mine’ which is taken from the album ‘Skeleton Dreams’ which is scheduled for 5 February 2021, via TBOG Music.

Michael Sele told MetalTalk that the song is “a kind of a swan song. At the end I ask a fictional audience, who will be at my side at the end? What will be remembered? What will be left?” 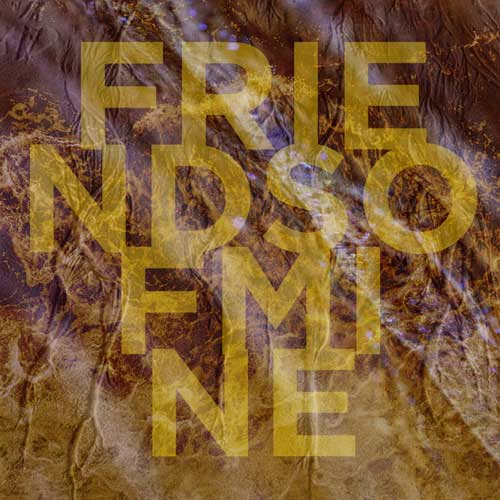 Michael previously told MetalTalk that recovery from major and complex heart surgery and the outbreak of COVID-19 was, naturally, a difficult time.

He said: “Fortunately, I had already collected a considerable part of song sketches and fragments on my smart phone before this unexpected and dramatic break. The operation, the recovery including the rehabilitation, took approximately four months.

“This was a difficult and stressful time, but also a time full of new experiences and afterwards I felt full of energy and creativity. There was a lot of working, through.

“Afterwards, I had begun very intensely and with an enthusiasm, to record new song sketches and at the end of 2019, I chose from all the sketches the definitive songs for the new album.

“At the weekend, when the first lockdown came, I wanted to start recording at the studio. Naturally all my plans were thrown overboard at this moment.

“These extraordinary times have had a great influence on my work and for me it was important to let that flow into my music.”