A tough act for Amon Amarth to follow, the stoner alt-Metallers put in a solid show which the increasing high winds and rainstorms threatened to disrupt.

Godsmack had the whole crowd going when Sully Erna invited them to ‘Say My Name’ before delivering a new song, ‘Unforgettable’, a drumtastic number which saw the singer take to the kit as the platforms began to move.

The anthemic ‘Bulletproof’ is dedicated to “our boys in the pit” and Godsmack leave the stage having put in an unforgettable performance. 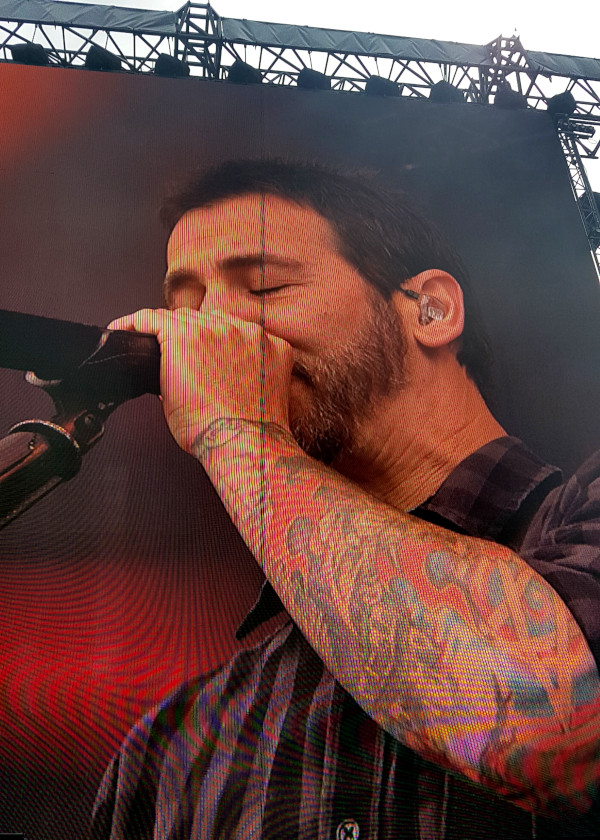 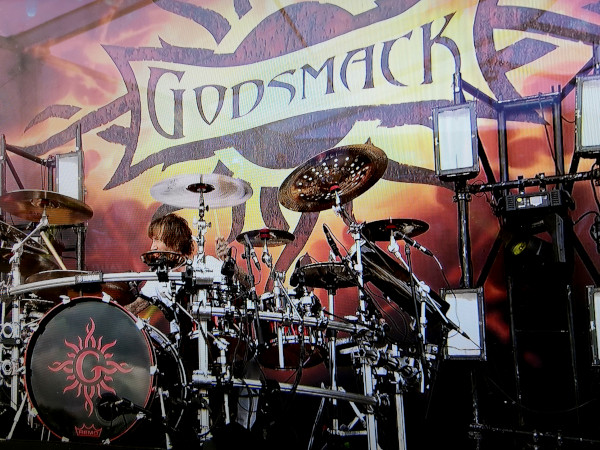 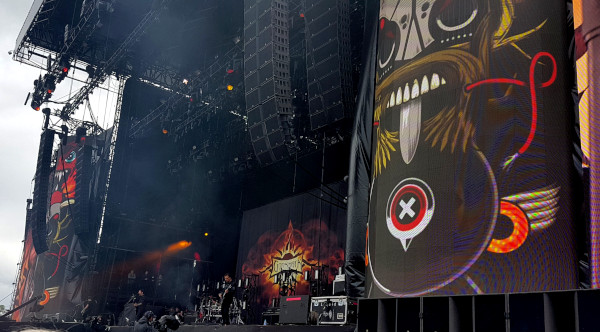 Before Godsmack’s rousing set, the Avalanche Tent was blasting out ‘Africa’ by Toto with “I bless the rains down in Derbyshire” feeling like the perfect lyric for today, but four-piece Allusinlove lifted any impending gloom with their poppy QOTSA flavoured songs.

Badflower made a commendable effort to wake up the tired Sunday crowd with their brand of noisey alt-rock over in the Encore Stage, while Aaron Buchanan and his Cult Classics pounded out their brand of modern rock, showing just why their fanbase is swelling rapidly.

Recent single, ‘Fire In The Fields Of Mayhem’, was greeted with rapturous applause as Aaron buttered up his audience with a request: “Let me see those beautiful faces Download!”

Next up on the Main Stage is Amon Amarth and hordes of Vikings have already appeared in the Donington Park arena, ready for the forthcoming Berserker rage.

We’ll be back after the Amon Amarth set. 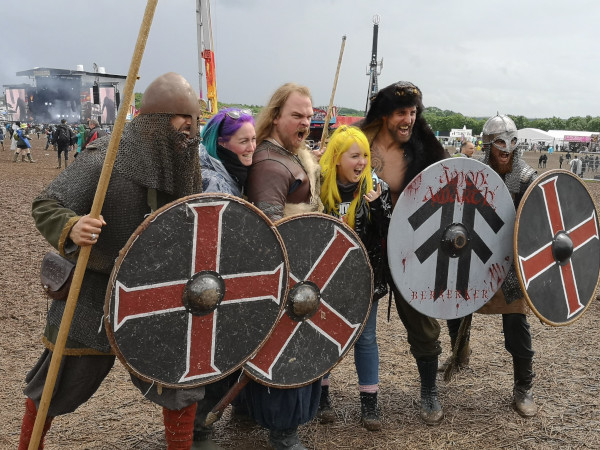 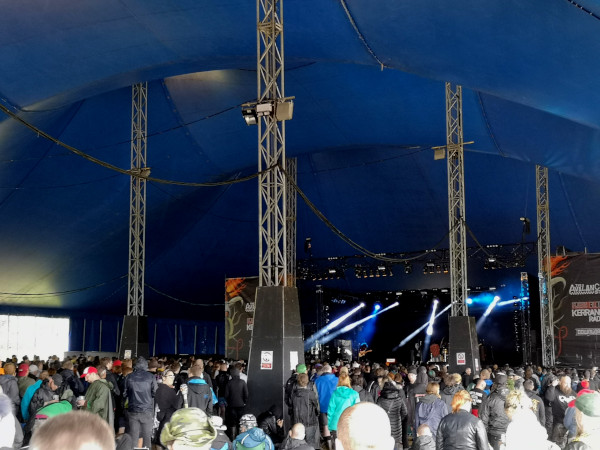 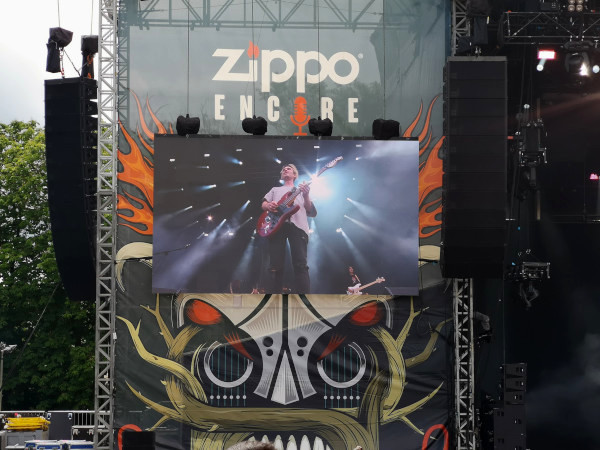 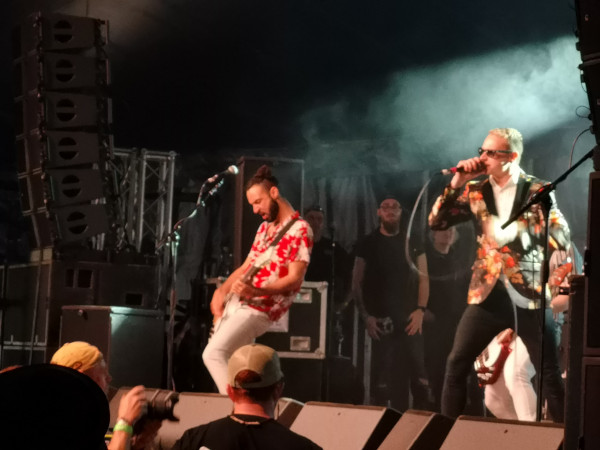 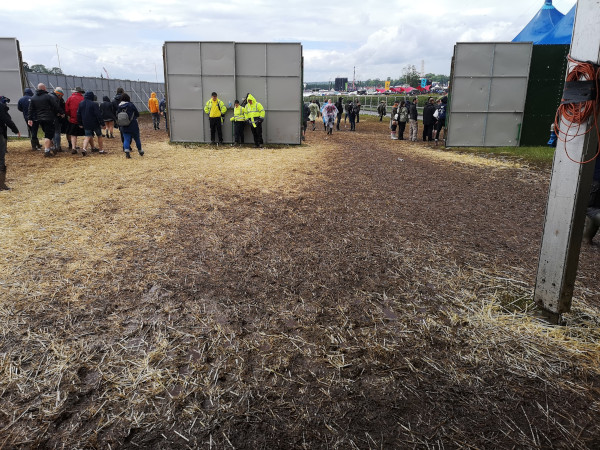