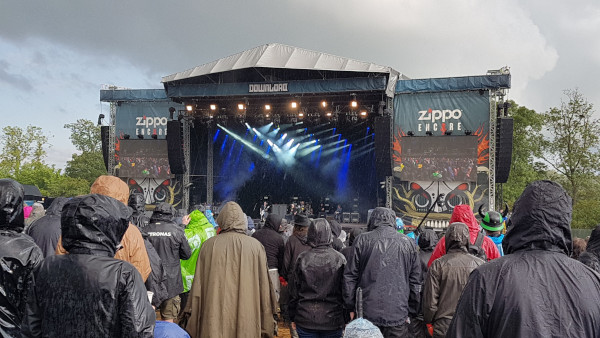 Once again, Download ground staff have worked tirelessly overnight to make sure the arena is ready for the final day, headlined by Tool and featuring SLayer’s final ever UK gig, Amon Amarth, The Smashing Pumpkins, Lamb Of God, Whitechapel, Dream Theater, Godsmack and absolutely loads more.

Slayer revealed they are calling it a day some months ago so their last ever performance in the UK will be truly monumental.

As last night’s excesses slowly wear off, the talk is all about Slipknot’s outstanding headline performance last night and you can check that out right here.

It’s Father’s Day today and there are sure to plenty of celebrations taking place at Donington Park today. Talking about celebrations, next year is the fortieth anniversary of the very first Monsters Of Rock which took place on 16th August 1980 with Rainbow, Judas Priest, Scorpions, April Wine, Saxon, Riot and Touch on the bill.

Saxon’s classic track, ‘And The Bands Played On’, was written all about that day as it was pretty much the very first Metal festival of it’s kind and set a benchmark for the gatherings we enjoy today.

Look out for the next instalment of our Download 2019 coverage, coming to you soon. In the meantime, we’re looking out for some Viking ships coming out of the mist. Unfortunately, this fan is probably going to miss them… 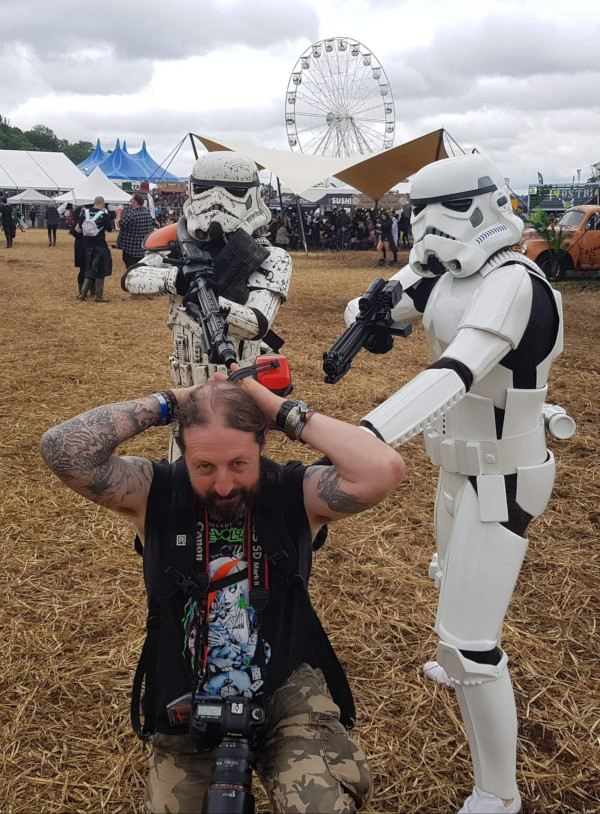 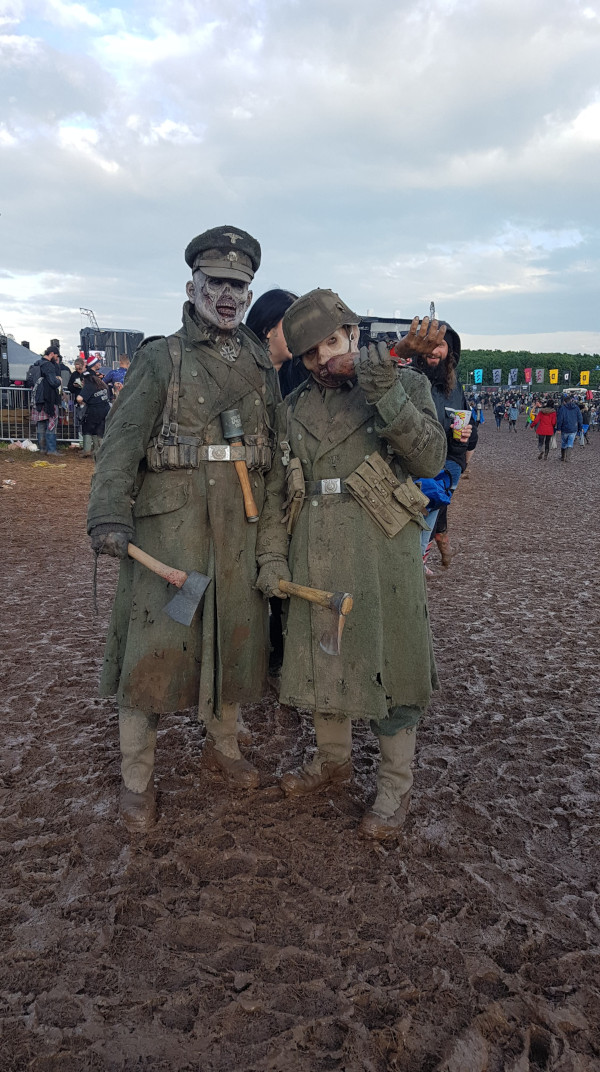 Check out our Download coverage so far right here.

Download takes place at Donington Park, which is just off the M1 and right next to East Midlands Airport on Friday 14th to Sunday 16th June 2019. Tickets are still available right here.