The Smashing Pumpkins have kept the Main Stage standard really high for Tool, opening to ‘Zero’ and sounding great while backed by a collection of giant inflatable dolls.

Recently returned drummer Jimmy Chamberlin is truly phenomenal, with an intensity and style that just propels the whole set, tonight’s highlight being the majestic ‘Bullet With Butterfly Wings’, along with the whole of Download’s main arena rocking out to ‘Everlasting Gaze’ and a high energy run through of ‘Cherub Rock’. 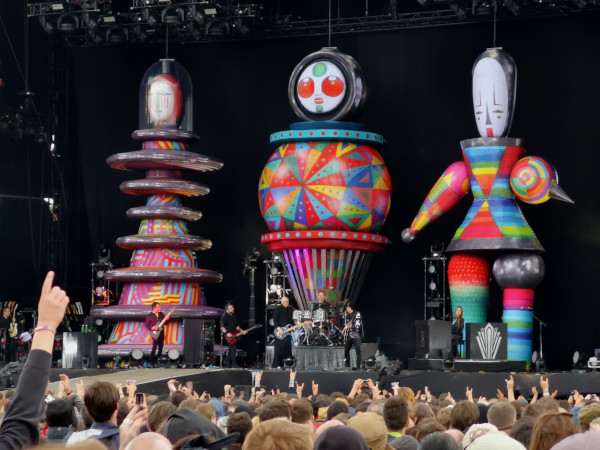 Billy Corgan was uncompromising and impressive and the Pumpkins are not afraid to try different things, as they showed on the big stage today. 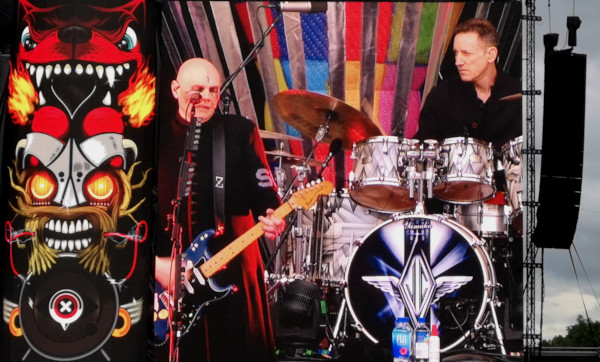 If you wanna be progged, there’s no better way than listening to the eclectic and dreamlike Dream Theater, who took Download on a trip to a parallel dimension. At times extremely eclectic and disjointed, these absolute doctors of technique amazed with their odd time changes, downtunings and lengthy poetical compositions set to mesmeric music.

It’s prog on acid and they end on a total high with absolute anthem ‘Pull Me Under’, which is simply fantastic. Talking of highs, Mike Mangini does an incredible job, as usual, but could he play those cymbals any higher? A superlative display from Dream Theater.

The Prog Masters take to the stage… #dreamtheater #DL2019 pic.twitter.com/1gw2R0fkFP

Slayer bade farewell to the UK when they headlined the Zippo Stage while the sun was beginning to set and they really went out in style, drawing an enormous crowd to the second stage with many suggesting they should have been headlining the Main Stage instead.

The reaction to Slayer’s British swansong has been overwhelming and here’s a small selection of our favourites.

Slayer have pulled the biggest crowd I’ve ever seen at the second stage of Download. I’m gonna miss those evil bastards.

Randy Blythe is sat at side of stage photographing Slayer.

And then they were gone, and they will most definitely be missed. And then there was one, and it’s the final band of the day, tonight’s headliner Tool, the magnificent foursome of drummer Danny Carey, bass guru Justin Chancellor, riff master Adam Jones and of course the genius himself, Maynard James Keenan.

Tool hold the entire Donington field in a trance with stunning graphics of horror and dystopian like scenarios, together with their mesmerising light show and amazing musicianship, especially some unique bass lines by Mr Chancellor. 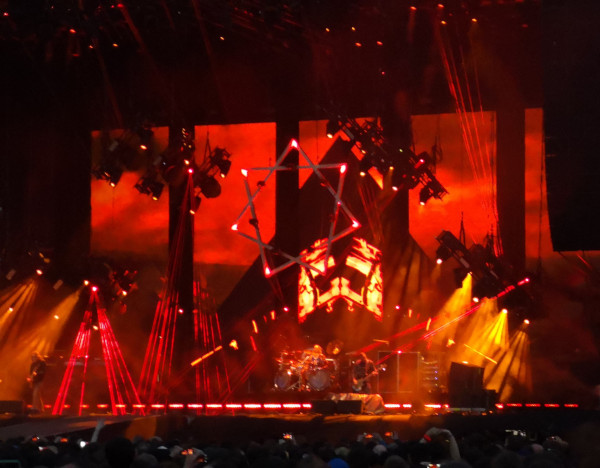 New songs ‘Invincible’ and ‘Descending’ were given their live UK premiere in front of a fully illuminated pyramid and Tool turned the voltage up even higher with ‘Schism’, ‘Sweat’, ‘Forty Six & 2’ and ‘Stinkfist’ all included in a slightly unexpected setlist.

With the bass drum stomping so much thst you could feel it in your guts, a truly amazing laser show and an incredible atmosphere, Tool put on a show of skill, vision and control that every artist should aspire to. 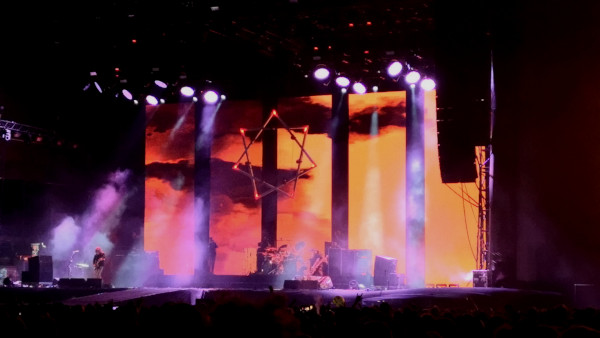 And in classic Tool fashion, they don’t do encores and have Abba’s ‘Dancing Queen’ playing as the stage lights go up to signal the end of an incredible three days.

All three headliners have been absolutely outstanding this year.

Tickets for Download 2020, the fortieth anniversary of the first ever Monsters Of Rock festival at Donington Park, will go on sale soon right here. 2019 was an absolute blast! 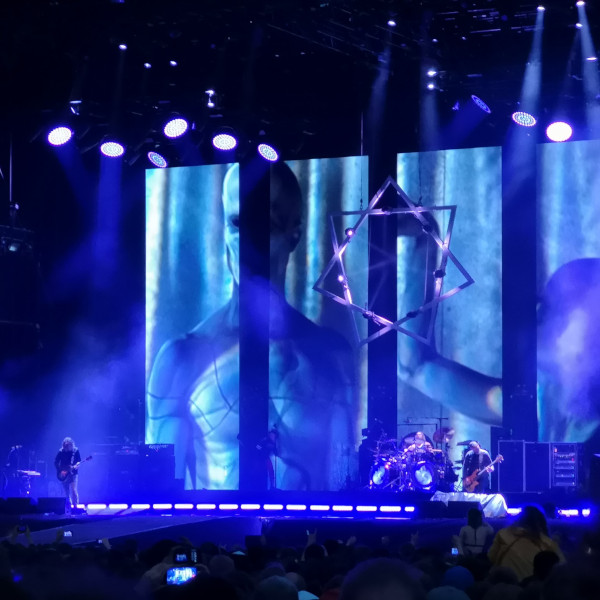 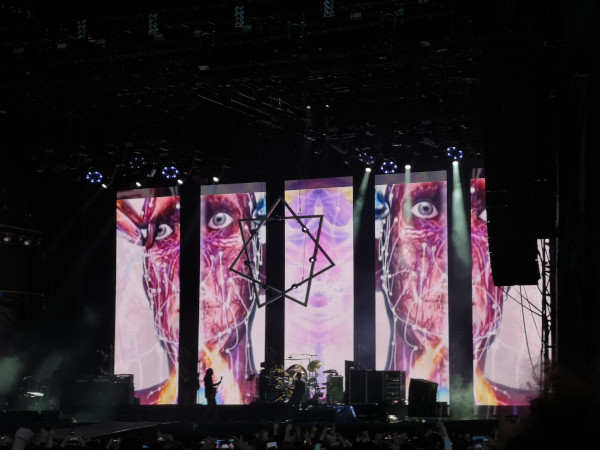 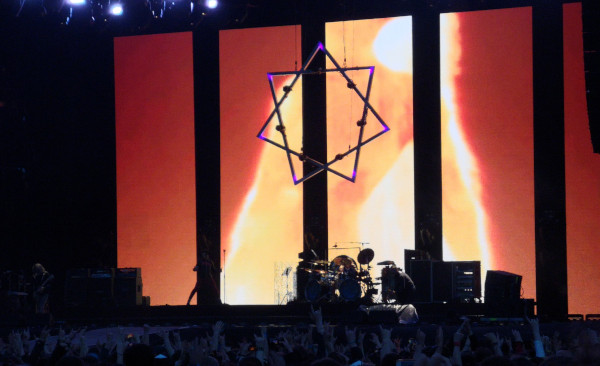