Don’t be fooled by their fresh faces. Walsall’s Stone Broken are a wrecking ball of energy and will knock multiple lumps out of you. If you have followed their steady incline since the release of their EP As The Crow Flies in 2104 and first two albums, All In Time and Ain’t Always Easy, you will know that’s not an overblown statement as this is a band ripped with an arsenal of reverberating powerful tunes and a live reputation that always delivers.

Like pretty much everything else for the past two-plus years, Stone Broken’s third album release plans were thwarted by a certain global pandemic, but that time has seen them change their approach to recording and, in turn, digging out a more expansive sound. 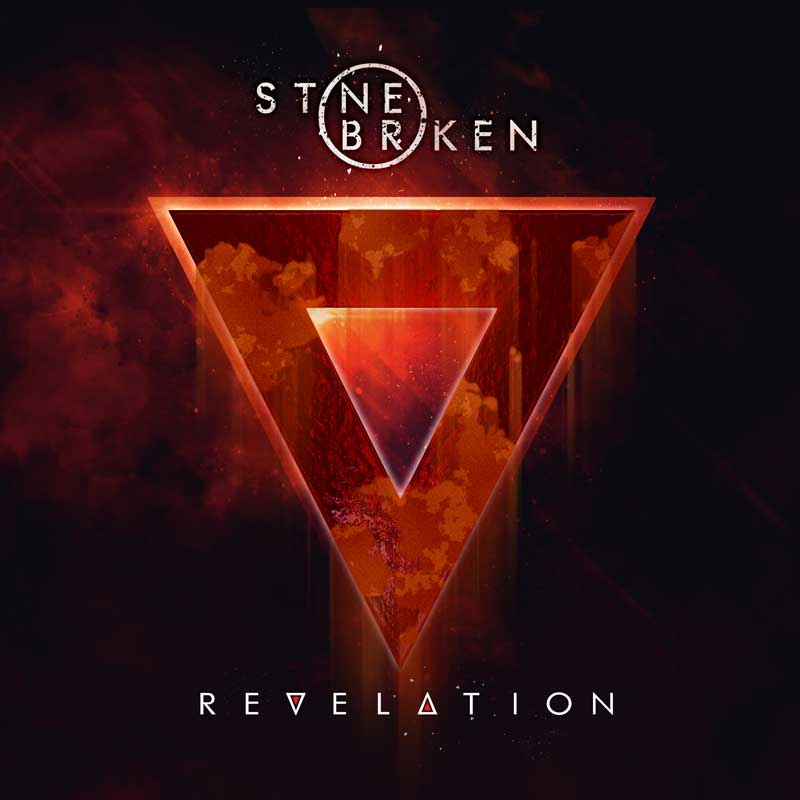 Produced by the in-demand Dan Weller, this eleven tracker roars to life with the signature sounding Black Sunrise which is pretty much Stone Broken picking up exactly where they left off four years ago.

In comparison, The Devil You Know has them spreading their wings a bit more. While the pounding bass line could undoubtedly be compared to Poison’s Unskinny Bop, a glam bam thank you ma’am tune it is not. It’s dark but vibrant with just the right amount of Pop sizzle.

Whether or not they were listening to Industrial Metal legends Rammstein during lockdown periods is anyone’s guess. Still, the title track Revelation does spark off a strong comparison to the pyro loving Germans with a pulsing tempo and a battle charged chorus.

Super squishy ballad Me Without You ticks all the boxes and resists the temptation for a big shock and awe ending, but if it’s aimed beyond their usual audience, this would be more commercially viable in the hands of more chart worthy artists.

The ballad muscle is flexed a bit more on the meaty Stronger, with frontman Rich Moss showing his vocal range is ready and able for anything and can disguise more mediocre moments like Over The Line and This Revival.

And utilising the vocal abilities of drummer Robyn Haycock was a shrewd move by producer Weller which adds a wealth of class to the tracks.

An album packed with eclectic tones and rhythms, the penultimate tune, So Damn Easy jabs you with some tightly knitted modern Prog and shows you on a musical level just how far this band can go at ease.

Revelation is another huge leap in the right direction for Stone Broken.

The Devil You Know

Make It Out Alive