Legendary Yes guitarist Steve Howe has announced he is to release his new album ‘Love Is’ on 31 July 2020 and today the first song taken from the album has emerged on his web page.

‘Love Is’ is his first release since ‘Time’ and the new album boasts five instrumental tracks and five songs. 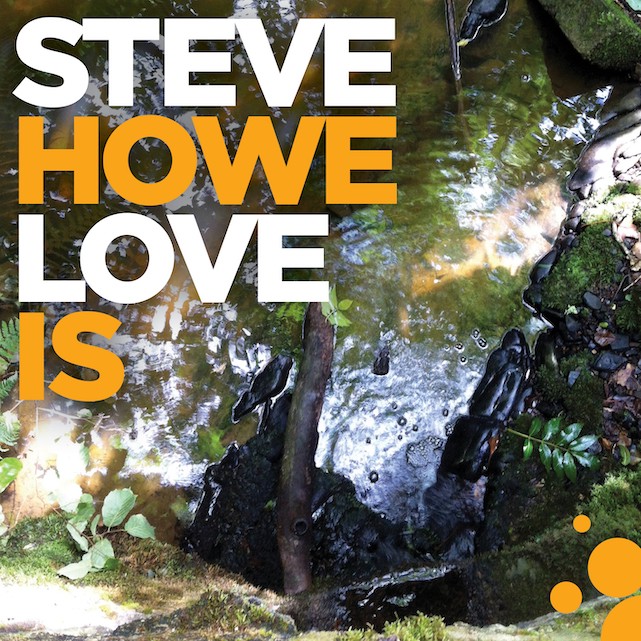 Steve tells us: “I called the album Love Is because it hints at the central idea that that love is important but also love of the universe and the ecology of the world is very important

“There is a theme about those things, love, beauty, ecology, nature and wonderful people.”

As for the contribution of Jon Davison, Howe continues: “I invited Jon Davison to sing harmonies with me and add bass on the songs. If he was singing on the songs I thought why doesn’t he play bass as well and it turned out nice.

“He’s been with Yes for seven or eight years and he’s a great guy, great performer and a great interpreter of Yes songs.

“I’ve been singing for years, mainly in harmony but I’ve sung lead on lots of my own albums before and I feel that, as I’ve got older, I’ve got a grip on that and, hopefully, it’s improved over the years.” 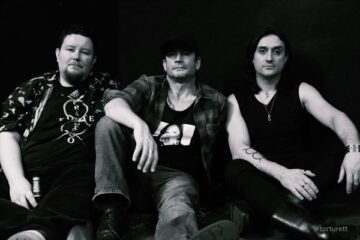