The legendary guitarist Steve Hackett will release his new studio rock album Surrender of Silence on 10 September 2021, via Inside Out Music. The album features eleven new lockdown written songs, and the album marks the first time he has released two albums in a calendar year.

Hackett said, “Lockdown cobwebs are blown away in one fell swoop here. With the monster rhythm section of Jonas, Craig, Nick and Phil along with Rob’s soaring sax and bass clarinet, Nad, Amanda and myself on vocals, Roger’s darkly powerful organ and my guitar, we plunge full-pelt into that wild release of energy.” 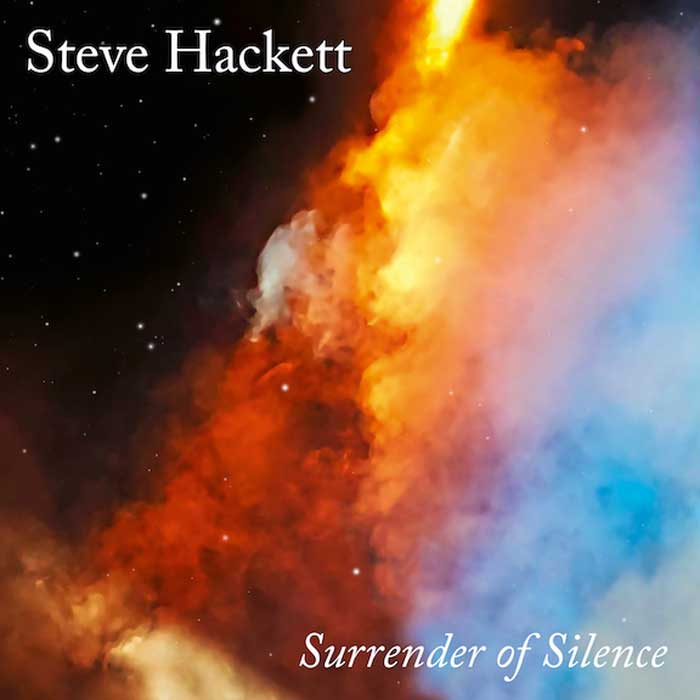 In January, Steve released his classical-acoustic travelogue, Under A Mediterranean Sky, which went to Number 2 in the UK Classical Album Chart, but Surrender of Silence, but the new album is set to be a full-on electric rock album.

“It’s a no holds barred album,” Steve says, “riding that wave, unleashing those demons, dreams and nightmares, all crashing together over the shore.

“I enjoyed the power of this album, allowing my guitar to scream in joy and rage and once again flying across those oceans to distant lands. It’s terrific to connect creatively with musicians from far-flung places, particularly when we’ve all been unable to meet. We all have a voice in our cacophony of sound, and we cry out together in the Surrender of Silence.”

Surrender of Silence is released on 10th September 2021 as a Limited Edition CD+Blu-ray Mediabook in hardcover slipcase, Standard CD Jewel case, Gatefold 2LP+CD and LP-Booklet and Digital Album via Inside Out Music.

Steve Hackett / ‘Live At Hammersmith’ is an absolute dream 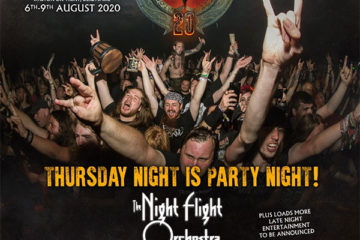