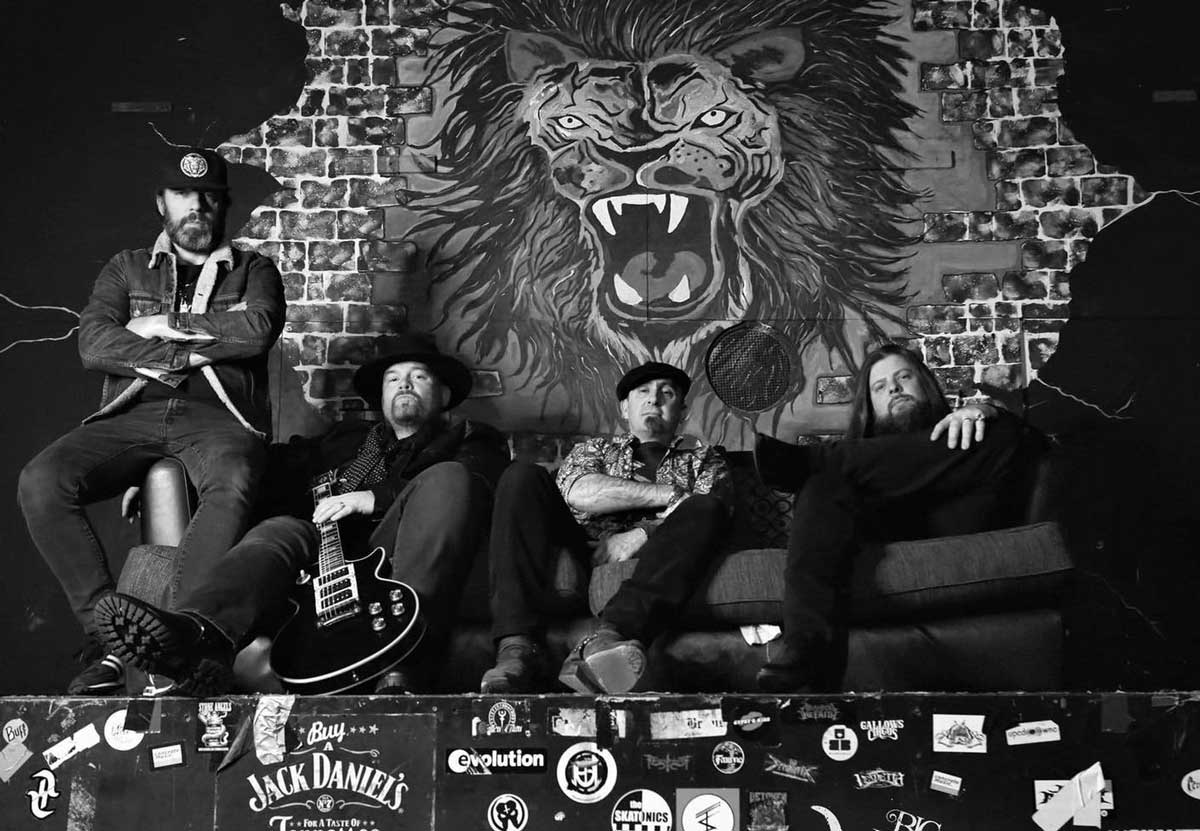 Big River’s mission is to keep the spirit and passion of British blues/rock bands such as Free and Bad Company alive, but with the modern influence of artists such as Rival Sons, Chris Stapleton, Vintage Trouble and Clutch.

Adam says, “I’ve known the band for a few years and always loved their sound, so I didn’t think twice when they asked me to join. The music they play is right up my street, and I can definitely add something to it. Rehearsals are feeling and sounding great. I can’t wait to get on a stage and make some noise in front of people.”

The band have also recently signed a distribution deal with Sony/Universal via Levelheaded Records and are being represented by RafterMarsh, who are one of the biggest names in the industry for Music and Entertainment Law.

Big River do their own thing. They don’t follow trends, and they’re known for playing passionate, heart-wrenching performances at every show, always leaving the audience wanting just that bit more sweat from their brows.

Since forming in 2016, Big River have notched up some serious live performances and have been chosen to open for bands including Cats in Space, Kip Winger, Burning Rain, Little Caesar, John Corabi, Marco Mendoza, Kris Barras, Frankie Millers Fullhouse, Dave’ Bucket’ Colwell and many more.

They have played prestigious festivals and venues such as Cambridge Rock Festival, Blues on the Farm, London 100 Club, Camden Underworld, Half Moon Putney, Black Heart Camden, Queens Hall Hexham and many more.

Their debut album, Redemption, released in August 2019, received astounding reviews, being played on radio stations worldwide and making the Top 20 in The Netherlands Rock Chart, and regularly featuring on Top 20 playlists on Radio and digital platforms.

Big River told us they are getting ready for a handful of select live shows in 2021, writing and recording brand new songs for a second album and will release a new single to accompany their Summer Festival dates.

A Teenage Cancer Trust charity single will also be released, where they will be collaborating with some well-known names in the business. Legendary producer Mike Bennett will be at the helm.

You can find them on Spotify