Rosa Laricchiuta is soon to unleash the debut album from Black Rose Maze, via Frontiers Music. While the album is not out until 7 August, Rosa has today released the single ‘In The Dark’.

Laricchiuta smashed through Quebec’s version of ‘The Voice’ and was championed by Éric Lapointe, who sent her straight to the Grand Finale where she performed with Def Leppard, Kelly Clarkson, Jean Leloup and her idol, Melissa Etheridge.

Talking about the new single, Rosa told MetalTalk: “It took me some time to write ‘In The Dark’ simply because it speaks the truth about a time in my life where I felt trapped and alone, a time when I broke free from emotional abuse.” 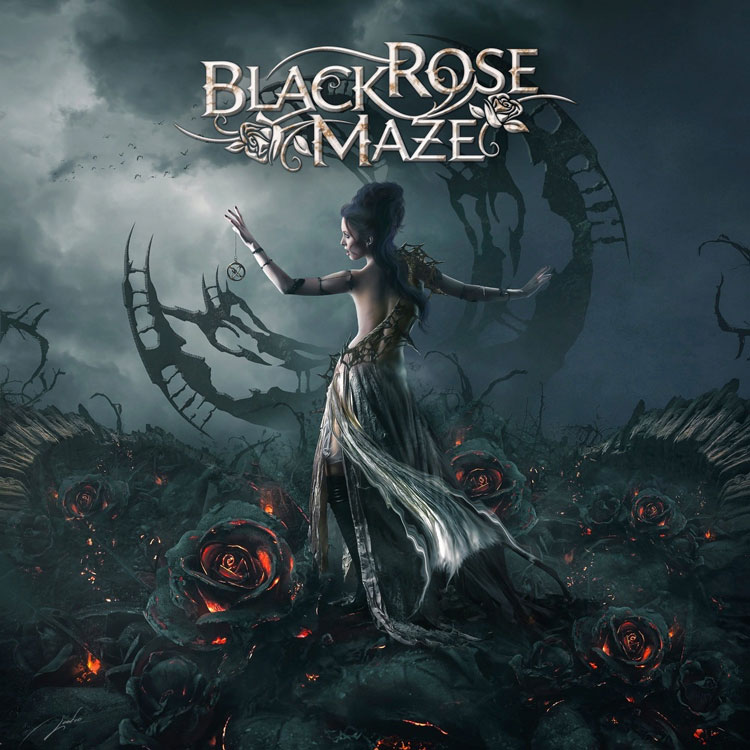 Following ‘The Voice’ appearances, Rosa released the album ‘Free’ in 2017 and toured with Trans-Siberian Orchestra on their USA Tour. Here, she came to the attention of Dino Jelusick and Jeff Scott Soto and thus a relationship with Frontiers Music was born.

Rosa tells us: “I am honoured to introduce my very first full rock album and cool collaboration with insanely talented musicians, vocalists and writers from all over the world. I am so excited it’s almost here!”

You can catch the single ‘In The Dark’ here: