Liverpool Hard Rockers Revival Black will stream a live concert Friday 18 September, from 8PM to 10PM BST. The show will be broadcast from the ATC Live Rooms, Tamworth and will be presented via seven HD Cameras and a giant video wall backdrop. Tickets are £9.99 per stream.

Guitarist, Alan Rimmer, told MetalTalk: “2020 has been a really bad time for live music. Fortunately, we did manage to cram some great shows in before lockdown, but we have also lost out on some really cool festivals and it has been too long since we could play live.

“Touring is still not viable, so we are going to try and reach as many folks as possible with this live streaming show.

“We are pulling out all the stops. High-definition cameras, HQ audio and a giant video wall backdrop to help make this the best event we can at present.

“We hope our fans can join us, turn it up loud and rock out, wherever they are.”

Revival Black were due to play Ramblin’ Man Fair and Steelhouse Festival summer, but both have been rescheduled for 2021.

Revival Black / Putting the Revival back in the scene 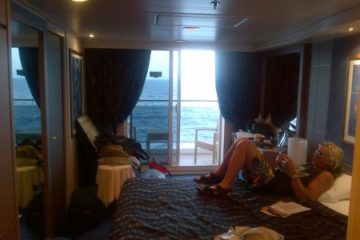