The Radiohead gig from London’s 93ft East which was recorded on 16 January 2008 is the first in the Radiohead Public Library vault series kicking off at the Radiohead YouTube channel. Each episode will premiere every Friday at 8PM BST for seven weeks, starting on 9 April.

The 16 January 2008 show was planned to be an in-store performance at Rough Trade East, in London, to mark the controversial release of the ‘In Rainbows’ album.

However, overwhelming number of media and fans caught the attention of the local authorities, and the production was torn down and a replacement venue was found at the last minute.

93ft East, was available at short notice, and with a capacity of a few hundred, the intimate Radiohead performance was largely unseen, until now.

Radiohead will also make available a Radiohead crew T-shirt, the same original shirts distributed to touring and local crew, with proceeds benefitting a range of stage and crew organisations supported at #WeMakeEvents. 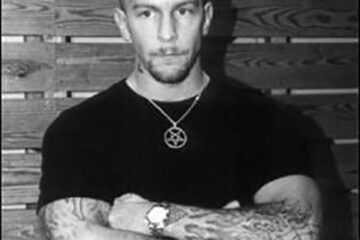