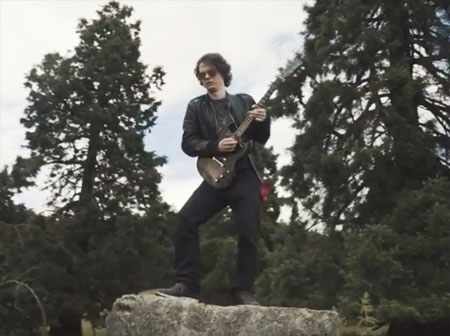 Hard-hitting, groove-filled three-piece Puppet Kings unveil their new EP, ‘Very Cool & Groovy’, through all platforms on Friday 1st September, however, before then, their new video for ‘Other Side’ is premiering here today on MetalTalk.

The rock’n’roll newcomers hurl out gigantic rock, soaked with adrenaline fuelled riffery and huge choruses. Check out ‘Other Side’ right here:

Born in 2012, Puppet Kings wasted no time in carefully crafting a set that would ignite the rock fraternity. Since their inception, the trio have wooed audiences from Southampton to Liverpool, racking up supports with Black Peaks, Heck, Skindred, Therapy, Kobra & The Lotus, Sons Of Icarus and We Are The Ocean, to name just a few.

With a plethora of influences ranging from Metallica and Megadeth, to Guns N’ Roses and the Foo Fighters, the Puppets Kings possess the accessibility of rock merged with the power of Metal. 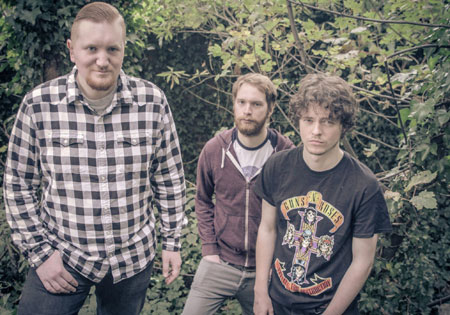 The British riff slingers drop their new single Other side this August but for now the UK rock beasts are braced to step out of the underground with the release of their new EP, the satirically titled, ‘Very Cool & Groovy’ EP flaunts four burning beacons of ballsy hard rock.

The Brighton based rockers will be bringing their freight train of rock to venues this summer and beyond.