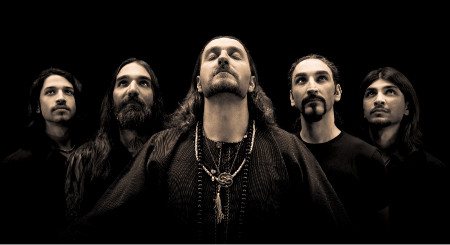 Most parts of the album, which will be entitled ‘Unsung Prophets And Dead Messiahs’, have already been recorded and Jens Bogren will once again take over mixing and mastering duties of what is to be destined to become the band’s best and biggest production so far.

‘Unsung Prophets And Dead Messiahs’ will feature a guest appearance of guitar virtuoso Steve Hackett and more specials will be announced soon.

“Hails from the recording studio! We are so thrilled and impatient for you all to hear ‘Unsung Prophets And Dead Messiahs’.

“I wish to inform our old school fans: Growls are back as well as killer melodies that will break your hearts!

“On a personal note: It’s such a great feeling after a carrier of twenty-five years to know that we are still at our bests by all means. Prepare for something strong! Count the days with us till Janusry 26th 2018!” 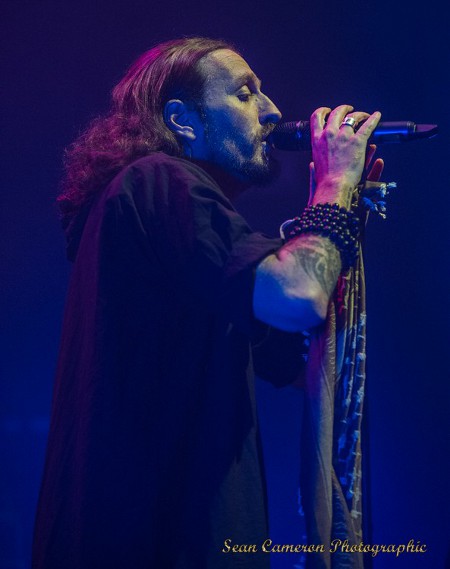 The release of ‘Unsung Prophets And Dead Messiahs’ will be followed by an extensive European Tour in early 2018. There will also be a US tour in September.

Last time Orphaned Land were in London, MetalTalk had the distinct pleasure of spending some time with Kobi and it turned out to be our most edifying conversation to date. Here it is, in full.

“Evil falls on each of us, there’s nothing new,
Who cares if you’re a Muslim or a Jew,
The awakened ones are nothing but a few,
And the one to make the difference now is you.” 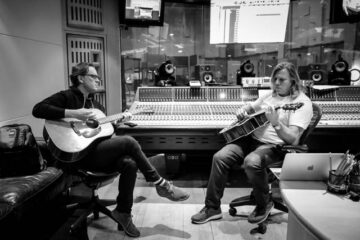