Danish hard rockers Pretty Maids have announced a live album celebrating the release of their sophomore album ‘Future World’. The band toured supporting the 30th Anniversary of the album during 2017-18 and ‘Maid In Japan’ has been produced from the live performances in Tokyo. Recorded over the two nights in November 2018, the CD/DVD/Blu-Ray package covers a live performance of ‘Future World’ in its entirety, with extra tracks included from the evening including ‘Kingmaker’ from their 2019 release ‘Undress Your Madness’.

The original album was recorded in 1987 and was produced by Eddie Kramer (who was allegedly fired for falling asleep at the mixing console) and Chris Isca. It went on to be their first major breakthrough in the Heavy Metal community. 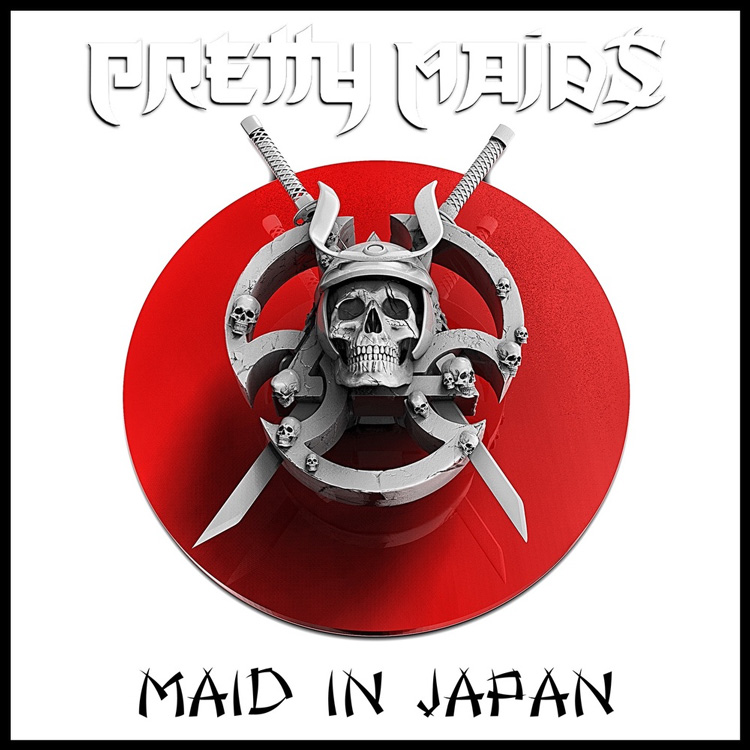 Singer Ronnie Atkins told MetalTalk “The decision to record it in Japan was kind of obvious as it has been one of our strongest markets since the 1980’s, and we had never filmed any live stuff there. I remember both the concerts we played as absolutely great fun with a very loud and enthusiastic crowd. It’s always a pleasure performing in Japan since it’s a fantastic and very dedicated audience and always has been.”

8  Needles In The Dark

Bonus material on DVD and Blu-ray:

Mother Of All Lies

My Soul To Take

A Heart Without A Home

Will You Still Kiss Me (When I See You In Heaven)