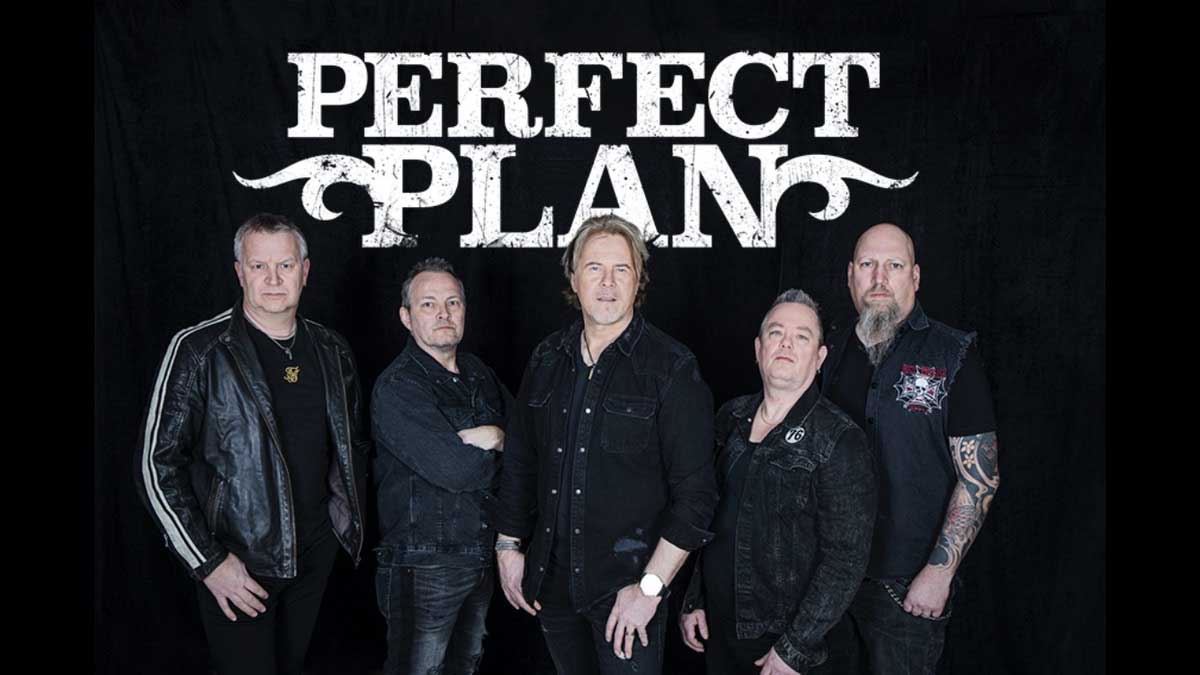 Perfect Plan released their second album ‘Time For A Miracle’ in September and recently the band shared a fantastic live recorded studio session via the Frontiers Music YouTube channel, with one observer comparing the band to the love child of Foreigner and Survivor.

Of the ‘Time For A Miracle’ album, which saw the band show a slightly heavier and more in your face sound, vocalist Kent Hilli had told MetalTalk: “We are so excited about the record and can not wait to release it to the world. We think this album really shows the band’s diversity, progress and development since our debut.

“It is definitely a huge step forward for us in terms of production and songwriting and I think everyone involved has done a ‘personal best’.

“We were also blessed to work with guys like Mårten Eriksson, who mixed it, and Svante Forsbäck [Rammstein, Volbeat, etc] at Chartmakers, who mastered it. It is a slightly heavier and bluesier album with really cool guitar riffs and Rolf’s guitar playing is out of this world.

“It is diverse and contains a range of songs from classic AOR to bluesy rockers, ballads and some harder stuff, all with strong melodies, hooks and arrangements. The title is also current as we are going through some hard times in the world as we speak.”

Have a listen to their live version of ‘That Was Yesterday’ below. The excellent full performance can be seen here.