Prowler, who appeared on the legendary MCA 1980’s NWOBHM compilation album ‘Brute Force’, have signed to Metal Nation Records and are working on an album slated for release in Summer 2021.

The band have just released a 500 limited edition two track single as their contribution to NWOBHM’s 40th Anniversary (1980-2020). ‘Bad Child Running’ and ‘Gotta Get Back To You’ are remastered versions of the songs which were recorded in 1980.

While Prowler played live at the height of the NWOBHM, they never released an album, but they have a number of songs which were recorded over the years and produced by Chris Tsangerides. The band told MetalTalk that they want to close the circle with Chris by dedicating the album to him.

Featuring original members Trev Pattenden and Martin Burrows, Prowler have been working on the new album in their studio in Abu Dhabi.

The single is available for a limited period worldwide from all platforms including iTunes, Deezer, Amazon and Spotify. 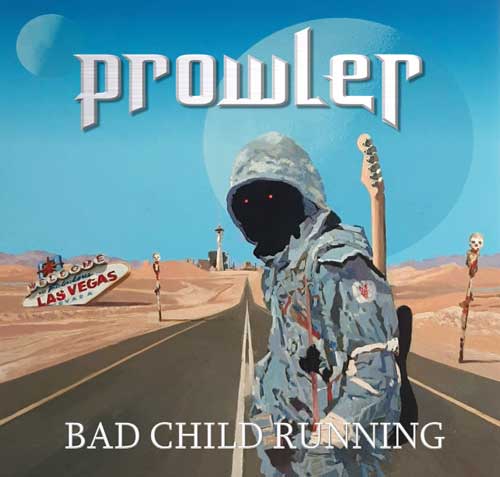 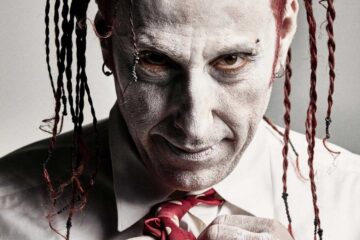