Pearl Jam have been announced as the first headline band for next summers BST Hyde Park festival. The festival will be held in London over 9 and 10 July 2021 and marks a return for the band who were due to play this year, before COVID-19 kicked in.

The band will headline both dates and are the first to do two consecutive nights at the event. The Rolling Stones performed on consecutive weekends at the first event in 2013.

Guests for the two dates will be Pixies and IDLES, with more to be announced.

People who have tickets for the sold out 2020 event will be guaranteed tickets if they rebook and are also eligible for priority access if they upgrade to a ‘Two Day’ ticket.

Jim King, CEO of European Festivals at AEG Presents, tells us: “We couldn’t be happier to be back and we can’t wait to bring everyone together with BST Hyde Park 2021, for what could be the most memorable British Summer Time ever.

“Pearl Jam jumped at the chance to celebrate after having to cancel their show this year and we are honoured that they agreed to play two consecutive nights, a first for BST.

“As their fans know, they are the perfect artists for such an unprecedented double bill.”

The Sunday Supplement / Snowy White talks 'Something On Me'

Bon Jovi / Life in the old dog yet 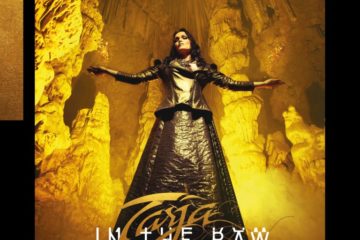