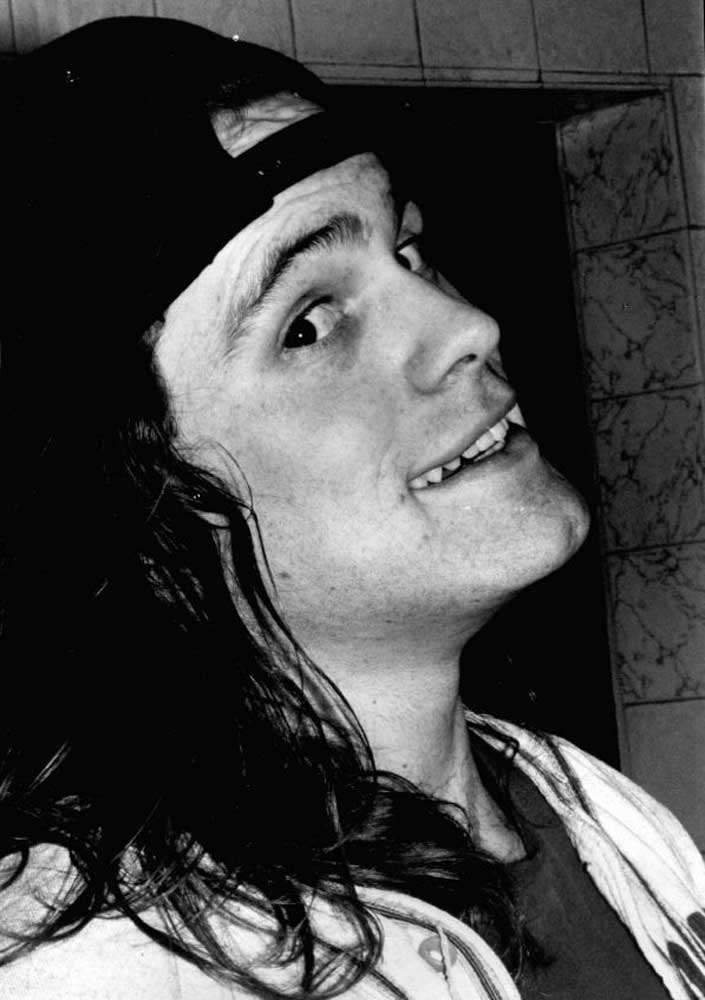 Paul Cunningham, best known as the vocalist with early 90’s Rockers Atom Seed, has passed away.

Atom Seed formed in London in 1989, storming the scene with energetic live performances and a 5K debut album, ‘Get In Line’. The flame was short lived however and even after securing a major record deal with London Records, the band imploded in 1993.

Chris Dale told MetalTalk: “It is with great sadness that I have to announce that my friend and former band mate in the Atom Seed passed away on Sunday. We shared so many good times together and made much good music along the way.

“I’ll be writing more about the Atom Seed very soon; in the meantime my thoughts are with his much loved family.