Oliver Wakeman / Bedtime stories and making giant footsteps of your own 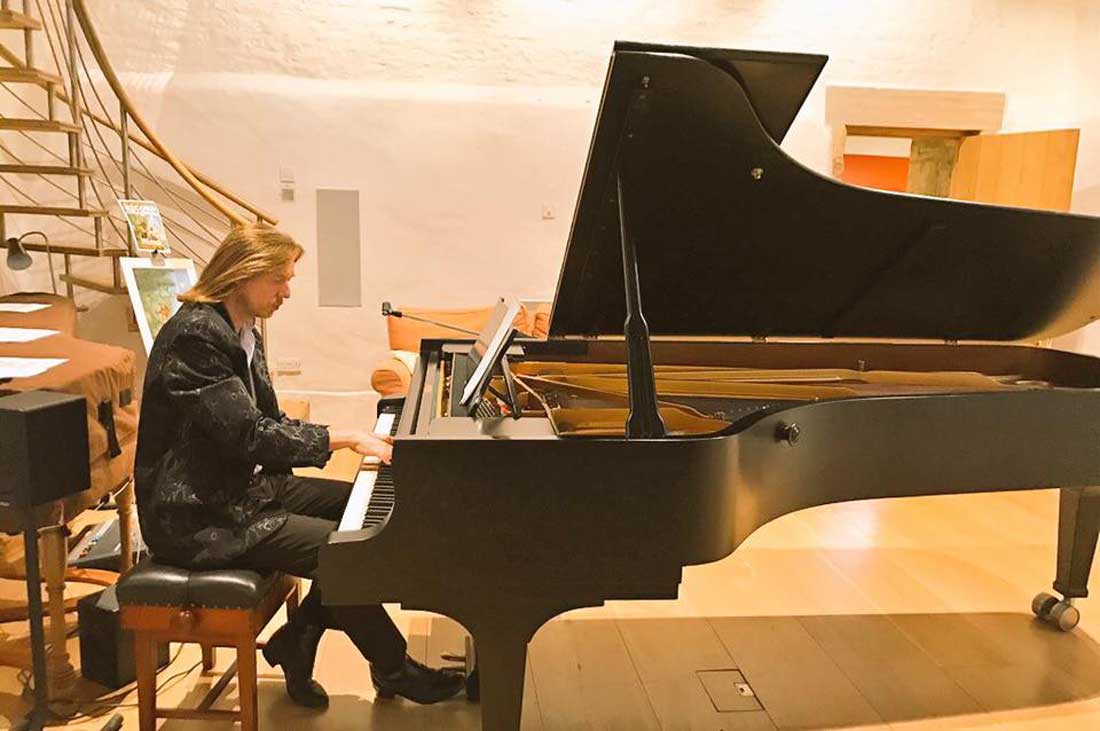 Building your own career in music has never been easy, especially given the fact that your father is one of the most famous and celebrated talents in the industry.

Despite the length of the shadow cast by Rick Wakeman, sons Oliver and brother Adam have carved out their own special place and neither have been afraid of rising to a challenge.

Whilst Adam has found work playing keys for Black Sabbath and numerous sessions for a variety of artists ranging from Annie Lennox to Atomic Kitten, elder brother Oliver has carved out an enviable solo career with stints following his father’s footsteps with both Yes and The Strawbs, the latter of which both Adam and Don Airey have played with too.

A regular partnership with Pendragon / Arena keys player Clive Nolan has been highly fruitful for Oliver, the two seemingly being perfect partners, and the results have won huge critical and public acclaim.

Dipping into their great pool of contacts, the duo have also managed to attract some stellar and highly respected names to contribute to their albums and a long list of the great and the good appear on a new collection that brings together reissues of ‘Jabberwocky’ and ‘The Hound of the Baskervilles’ along with new album ‘Dark Fables’ in the boxset ‘Tales By Gaslight’.

Metaltalk caught up with Wakeman to discuss this, his work with renowned artist Rodney Matthews and other famous friends, and what life was like with a genuine Rock legend in the house.