If you are looking for quality Progressive Death Metal, chances are your first stop would not be Texas! Oceans Of Slumber seem to have a revolving door policy when it comes to band members – new additions for this self-titled album come in the form of Alexander Lucian and Jessie Santos on guitars and bassist Semir Ozerkan.

Hopefully this finds Oceans Of Slumber with a stable line-up! The results of this version of the band are quite brilliant if this album is anything to go by.

A word of warning though, this album is not for the faint hearted – clocking in at around the 74 minute mark, it is not an album you can stick on in the background while you potter around the house. This album DEMANDS your full attention, and once you give it that, the rewards are plentiful.

Whilst not a major leap forward from 2018’s ‘The Banished Heart’, ‘Oceans Of Slumber’ is a solid collection of songs that play with mood, tempo, subtleness and brutality. 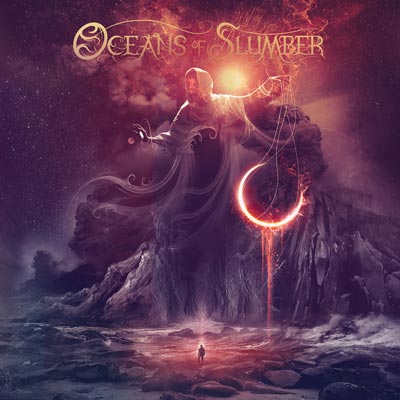 Opener ‘Soundtrack To My Last Day’ sets the tone perfectly for what is to come – that is, haunting melodies, minor key brutal riffing and the rather glorious juxtaposition of Cammie Gilbert’s etheral vocals (she is my new female vocal crush!!) and the ‘proper’ Death Metal growls.

It takes no shortage of skill to mix moods and tempos the way Oceans Of Slumber do. The stand out track for my ears is the beautiful ‘I Mourn These Yellow Leaves’, which showcases the whole band perfectly, although Gilbert’s vocals are still the star of the show.

‘Imperfect Divinity’ and ‘To The Sea (A Tolling of the Bells)’ also warrant singling out for their awesomeness as well.

Of the latter song, the band told us: “This is a song about love and catastrophic loss. And living with that loss. Continuing on because of community. Because of purpose. A purpose to fulfill that loss which you suffered in other people. To enrich your surroundings.

“Losing someone so close that it shakes the very foundation of your existence. Loving someone despite that consequence.”

‘A Return To The Earth Below’ was the bands first single and the track is a powerful, slower paced number which highlights Gilbert’s powerful vocal range.

Of the song, Cammie Gilbert told MetalTalk: “Within ourselves, just as within our societies, there are cycles that need to be broken. Cycles that hold us down, that tear us apart, that give us anguish.

“Sometimes without warning these cracks surface and they trigger a cascade of emotional vulnerabilities, emotional turmoil, even hopelessness.

“In the light of this self reflection is where we will find peace, both inwardly and outwardly.

“‘A Return To The Earth Below’ is about that journey. It is about the collision of the heart and mind in struggling to find that internal resolution.

“We feel that the timing of this single couldn’t be more appropriate, as we have all found ourselves at the crossroads of change.” 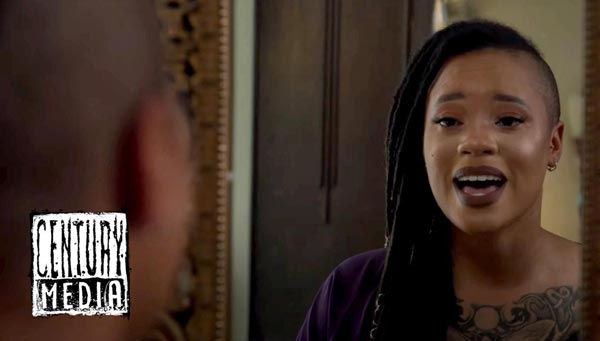 ‘The Adorned Fathomless Creation’ is the fast, aggressive epic track of the album.

Cammie Gilbert continues: “Violence, revenge, retribution, repeat. The adorned fathomless creation that is humanity, that is society, that is each of us. Warped and blinded by this eye for an eye mentality, we stumble along the path of this insidious and cyclical nature of violence and pain.

“We long for the gentle embrace of compassion, hope to be soothed by a love that is no where to be found. So the machine churns, spewing smoke along a degenerative wasteland. Victim, valor, vengeance, repeat.

“To break the machine and free ourselves from its corrosive and cancerous nature. Teach, acknowledge, heal, repeat.”

It’s so good to hear that quality Heavy Metal Music is still alive and kicking, as 2020 has seen the planet turn to shit with this virus.

Oceans Of Slumber have played their part in making this year a musical year to remember.

Sleep Signals involved in serious accident while on U.S Tour 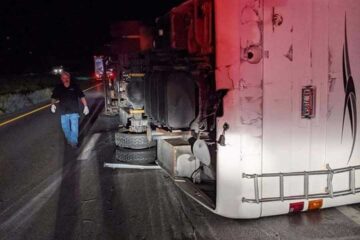