Nick D’Virgilio has a reputation as one of the world’s leading drummers, having played with Prog Rock titans Spock’s Beard, leading Cirque du Soleil, working with Genesis and a ten year period with, erm, Tears For Fears. 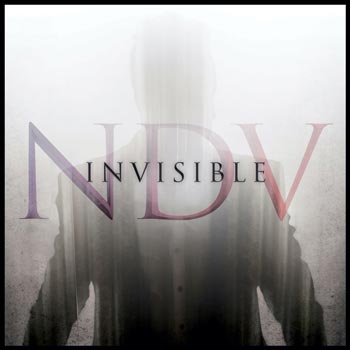 The album features a different kit on each track and D’Virgilio plans to make videos for each track on the album explaining the choices and his thoughts. There are currently four of these videos on his YouTube channel.

D’Virgilio told MetalTalk: “I wanted people to see and hear the kits away from the songs. Showing all of those amazing instruments, what they are made of and the stories behind them.

“The manufacturers put so much thought and effort into their instruments and they said yes to my project. I am beyond blessed and want to show whoever takes the time to watch the videos why I chose what I chose and how it fits the song. Maybe helping them find ways to choose the right gear for their next project.

“I think many amateur drummers go into recording with the mindset of ‘these are my drums and that’s it.’ Even if you only have one drum kit you can still sculpt the sound to the song you are working on. Changing drum heads, using different dampening techniques and different kinds of sticks can radically change the sound of the kit.

“All of the other players in a band sculpt their sound to fit the song. Drummers can do absolutely the same.”

‘Invisible’ is a concept piece build around the theme of a man seeking meaning in his life. “This is not your typical drummer record,” D’Virgilio says. “‘Invisible’ is a Rock album with various musical flavours thrown in, because the songs were formed with the story in mind.” 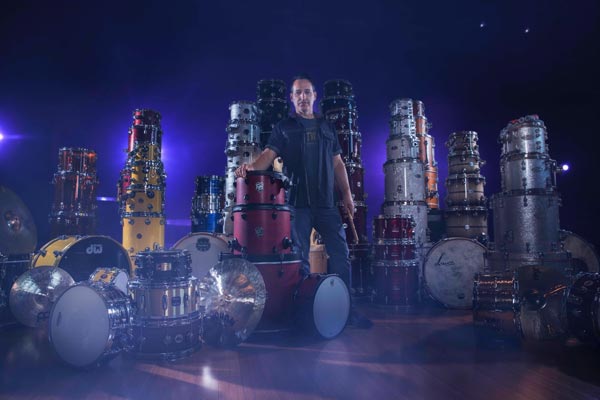 D’Virgilio certainly has a passion for drums, having started playing drums aged four and joining his first band at seventeen and while his formative influences of Genesis, Rush, David Bowie, Led Zeppelin and Deep Purple helped to mould his musical style, it was the drumming of Phil Collins which shaped his drumming passions.

“I realised that I love a good groove more than chops and flash and I found my style courtesy of Phil Collins,” Nick tells us. “He was like a Motown drummer playing progressive rock. Sure, I loved – and still love – Tony Williams, Vinnie Colaiuta, Buddy Rich, Steve Gadd and so many other amazing players. But Phil’s feel, sound and style still inspire me”.

While working with Tears For Fears in the late 90’s, Nick heard that Phil Collins had left Genesis and that they might be auditioning drummers for a new record. Having made contact with Genesis’s management, six months later Nick was invited to Genesis’s studio, The Farm in the UK, to audition.

“It is a major understatement to say that it was very surreal walking into the studio and meeting Mike Rutherford and Tony Banks,” Nick says. “In my wildest dreams, I’d never thought of making music with those guys. Genesis was a major inspiration to me as a kid.

“For a period of time, I listened to their music literally every day. I knew every song in the catalogue. But I soon realised that they were normal, everyday gentlemen ready to move on with their careers and keep making music, and here I was in England auditioning for them.”

D’Virgilio told us: “It was one of the highlight moments of my career. I didn’t care that I was not the only drummer on the record. My name is there and that is amazing in my eyes.”

Nick D’Virgilio has carved a path through the music industry over many years now, and, given the albums quality, the release of ‘Invisible’ should be another highlight.

Nick concludes: “My career has taken many twists and turns. I have been able to live out some major musical fantasies. I have seen some of the highest highs as well as some of the lowest lows. It has been a wild ride that is not over yet!”

Best Cello Bows If You're In A Tight Budget 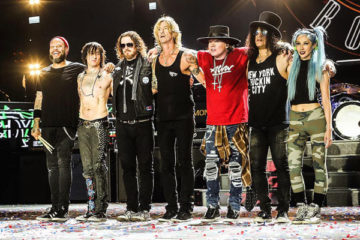