Songwriter Andreas Nergård told MetalTalk: “The first time I heard Tim’s voice must have been as a 15 year old kid just after the release of The Glorious Burden by Iced Earth.”

“I remember the moment ‘Red Baron’ was blasting out through the speakers. It was the most insane thing I had ever heard at that point.

“He had so much authority in his voice and those high notes were beyond anything I had heard before.

“I immediately began digging into his career, buying the two albums he did with Judas Priest as well as the live DVD from London.

“I wasn’t a fan of the song ‘Metal Gods’ until I heard Tim singing it at that show … WOW!”

The epic war theme of ‘Eternal White’ is based on the Carolean Death March, where more than 3,000 Swedish and Finnish soldiers froze to death during the failed invasion of Norway in 1718.

‘The Ripper’ portrays General Carl Gustav Armfeldt, who was in command of the ill fated army.

Andreas says: “I wanted to explore a side of Tim’s voice that perhaps is a bit unfamiliar to people.

“We know his voice is incredibly powerful, we know he can hit those insane high notes. I wanted something different.

“The song Tim is singing is portraying a man torn by an unbearable burden and he truly interpreted the lyrics in a fantastic way.

“He really does sound like a torn man and it gives the song such a heartbroken soul.” 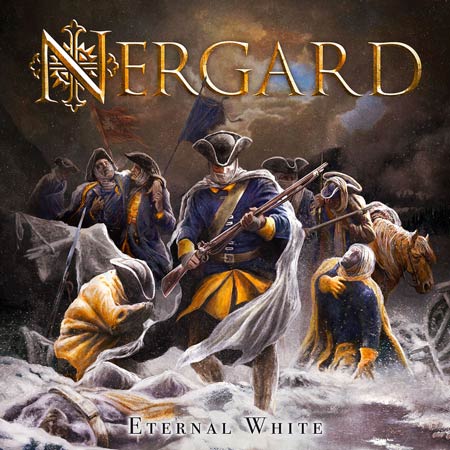 Nergard recently launched a crowdfunding campaign in order to finish the album. The album may be pre-ordered from here as well. 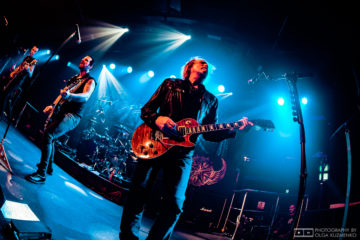