Nekromantheon have emerged from their underground battle arena with the news that their new album ‘Behold The Visions of Trismegistos’ will be released 30 April 2021, and you can listen to the title track below.

‘Behold The Visions of Trismegistos’ will be released via Hells Headbangers (USA) and Indie Recordings (Rest of World) and has been described as a lost opus from the glory days of the 80’s, when Thrash, Death and Black Metal was merged into one unholy trinity.

The band told MetalTalk: “‘The Visions of Trismegistos’ is an alchemic formula conveyed through an unknown papyrus by the thrice great Hermes.

“These hellenic rites will thrust the initiate through the esoteric realms and break the limits of mortality.” 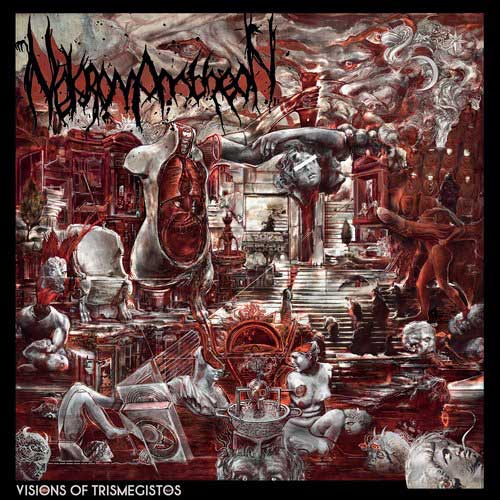 Nekromantheon recorded the album in and around Oslo using mostly old, analog equipment to get that warm, genuine sound.

The band formed in early 2005 and by the time of the release of their ‘We’re Rotting’ EP two years later, they had built a name for themselves on the underground scene. Their first full length ‘Divinity of Death’ was released in 2010 and saw the band play Maryland DeathFest and London’s Live Evil Festival the same year.

Their next album ‘Rise, Vulcan Spectre’ followed in 2012, with the band going on to win a Grammy for Best Metal album.

Since then the band have continued to keep a low profile, playing underground gigs and festivals, while the members have also been active in bands such as Obliteration, Black Viper, Flight and Deathhammer.

They have an extremely self-critical way of writing music and while this album may have been years in the making, it is looking like this will be one storming masterpiece.

‘The Visions of Trismegistos’ will be unleashed by Indie Recordings worldwide and by Hells Headbangers in the USA on 30 April. 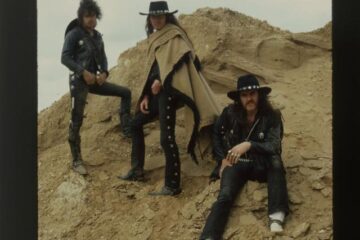