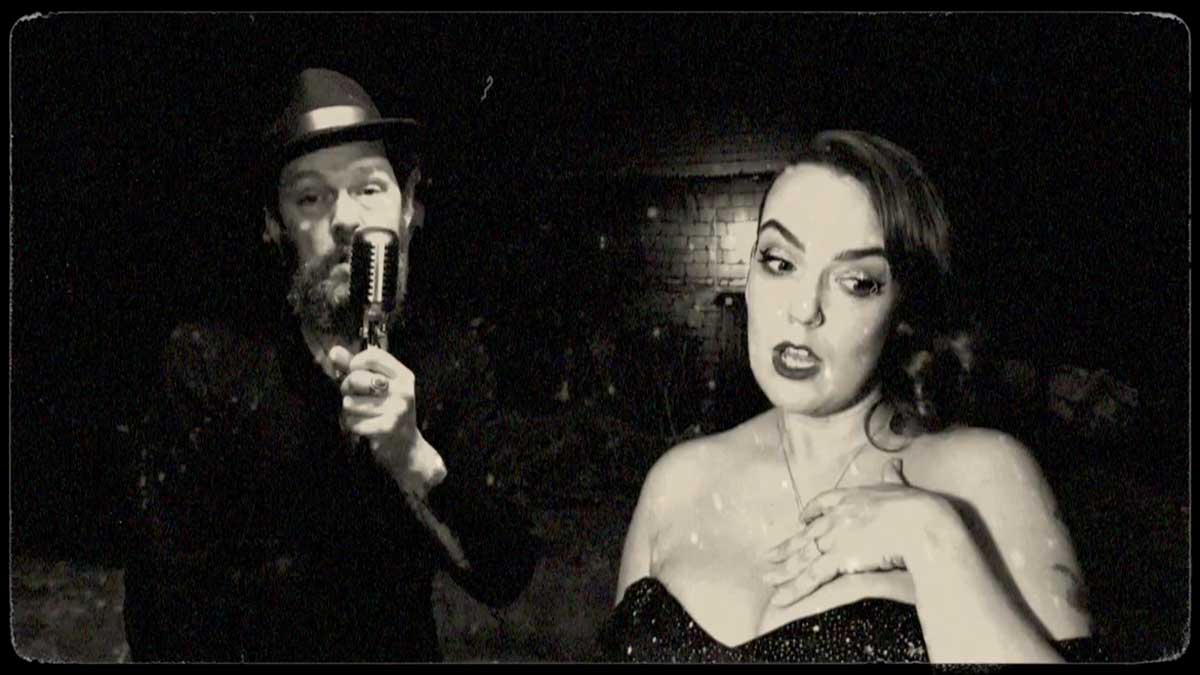 Mike Ross and Verity White have swapped gender roles and released their version of the 1944 Frank Loesser written track ‘Baby, It’s Cold Outside’.

While the original lyrics are now seen to involve misogyny, manipulation and coercion, Ross and White swapped the so-called ‘Wolf’ and ‘Mouse’ roles.

Mike Ross told MetalTalk: “The whole idea of the single came out of a mutual invite to an online Christmas party and the suggestion that guests might want to record a Christmas message or a song. I immediately thought of Verity, as I knew she would be someone fun to work with on the song ‘Baby It’s Cold Outside’.

“Being aware of the misogynistic message in the original, we decided to flip the gender roles for our version which gives it a more fun and up-to-date feel.

“I laid down some guitar and bass, then sent the tracks over to Verity and Alex [White], who supplied drums and saxophone and then we did the vocals last. It came together better than we had both expected, so we decided to release it as a Christmas single!”

Verity White told us: “Mike and I had a great time recording this gender-bent version of the old classic. We wanted to see if we could make it more accessible in modern times, but I can not help feeling that I was typecast in the role of the old pervert!

“It was great to be able to work remotely and still come up with something that I feel conveys the chemistry of the song, but with a tongue-in-cheek twist.”

The single is available on all digital platforms and from here.