Wayward Sons is a new UK guitar band put together by the former Little Angles vocalist Toby Jepson. Joining him are Sam Wood on guitar, Nic Wastell on bass, Dave Kemp on keys and Phil Martini on drums.

They have an impressive resume of groups they have previously worked with including Gun, Spear Of Destiny, Treason Kings and Chrome Molly, which is reassuring in terms of the band as players but doesn’t really hint at their sound. 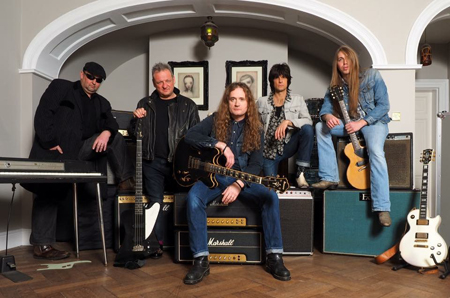 Wayward Sons sound nothing like the sum of their parts. The music is hard rock but mixed with a vitality and energy, both musically and lyrically.

Wayward Sons will be releasing their debut album, ‘Ghosts Of Yet To Come’, through Frontiers Music Srl on September 15th.

You can watch the video for first single ‘Until The End’ here.

MetalTalk’s Mark Taylor caught up with Toby Jepson for a pint and a natter at the Duke Of York pub in London. Toby was in fine talkative mood as he chatted about the Wayward Sons and the new album plus what music he listens to when relaxing at home, the current music scene with strong advice for young bands and the feelings of desperation he felt when Little Angels called it a day after headlining the prestigious Royal Albert Hall. 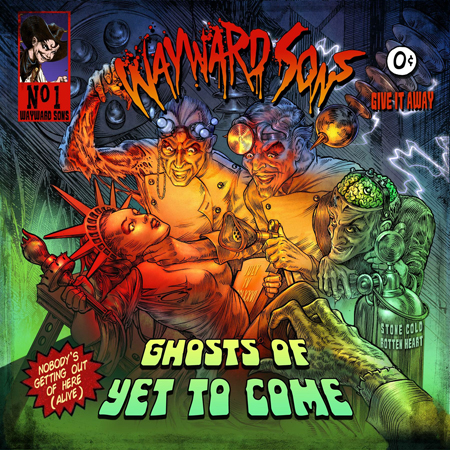 Corey Taylor / Solo album 'CMFT' to be released this October