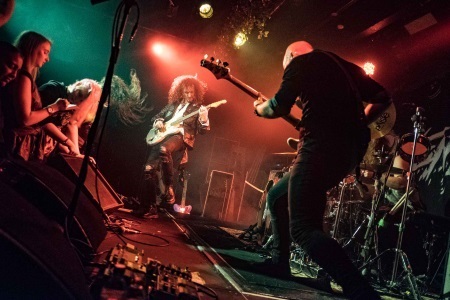 There are many blues and power trios around and you have to be something special to really stand out in the pack. Enter RavenEye.

Nominated for Best New Band in the MetalTalk Best of 2017 awards, after making waves with debut album ‘Nova’ and a string of exciting live shows, this headline tour was a pretty hot ticket, and the centre of Camden on a Friday night seemed a perfect fit. 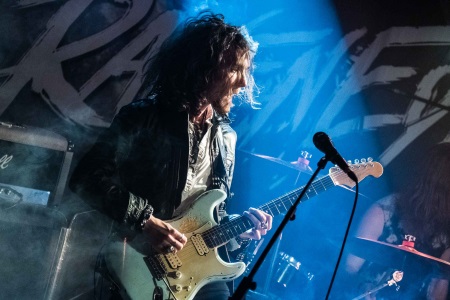 And it really was. Suitably warmed up by a rousing set from UK rockers SKAM UK, the packed out Dingwalls was ready.

It was all calm beforehand as the band themselves quietly took to the stage for the set up and changeover, then the storm broke from the very first note. Before ‘Come With Me’, Oli Brown asked “Are you ready for a night of debauchery?”. Yes. Oh yes. 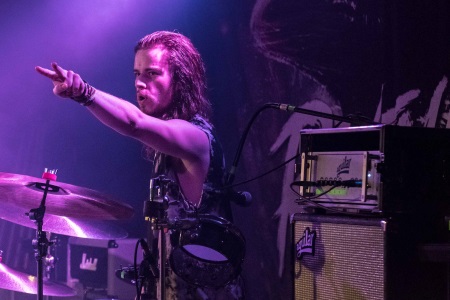 The three of them, Oli with bassist Aaron Spiers and drummer Adam Breeze, give everything on stage. The fewer the members, the harder a band has to work to maintain the energy, and this was off the scale. 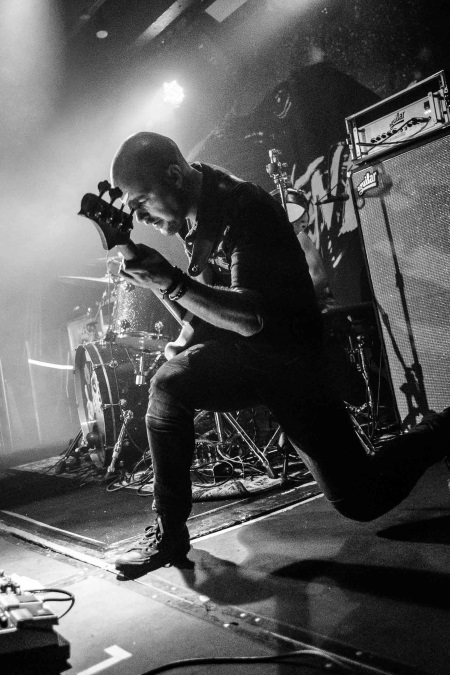 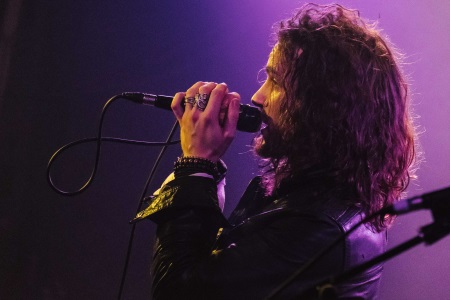 All three have personality in buckets, getting the crowd going and jumping around with feline dexterity and abandon. The mania is controlled due to being schooled in years of the blues and live performance, but these three rip it up with the best. 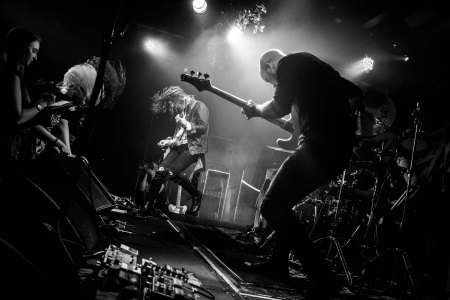 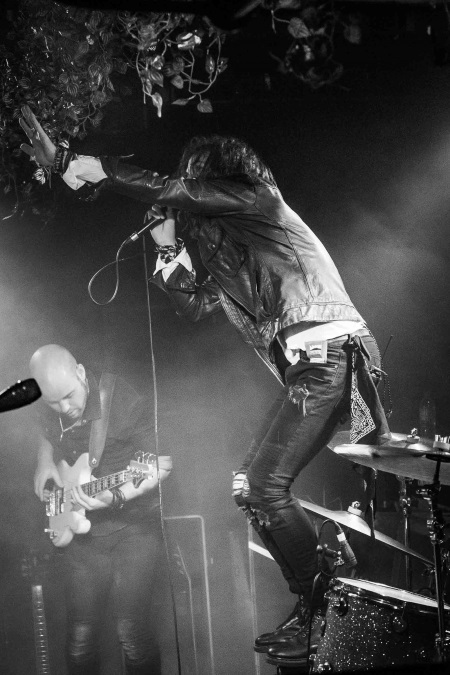 The ‘Nova’ tracks hit another dimension in the live arena, with the intensity of ‘Supernova’ threatening to cause its own explosion, and ‘Eternity’ spellbinding. It’s the natural evolution of the blues, wild and all-consuming, while new songs ‘You’re A Lie’ and ‘Turn The Lights Out’ provided mouthwatering anticipation of what’s yet to come. 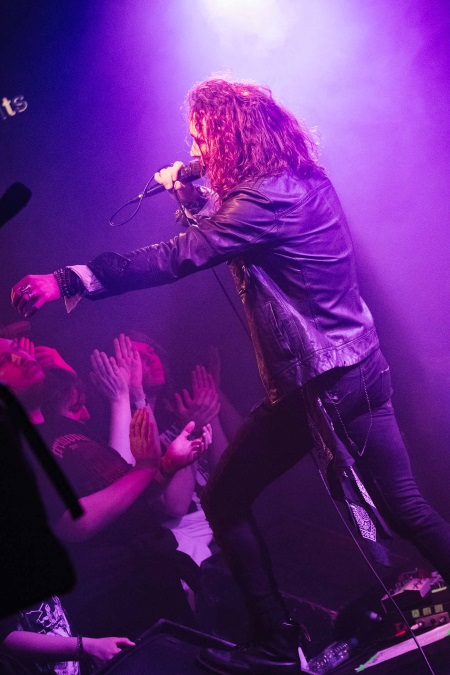 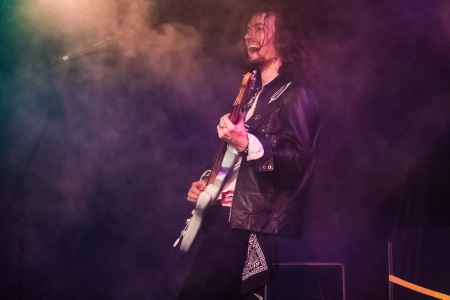 The whole show was saturated in elation, a good time was had by all, especially the band.
During ‘Turn The Lights Out’ Oli leapt into the crowd, was conveyed on a sea of arms round the floor and washed back up on the stage onto his feet, all the while continuing to play the guitar solo. 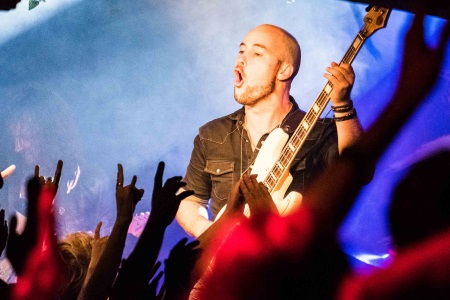 It was entirely fitting that a fuse tripped right at the end cutting out the equipment momentarily. This was exactly the right amount of overload and RavenEye are exactly the sort of exciting new band we need right now.

Previous articleVOODOO SIX UK TOUR DIARY PART NINE. EXCLUSIVE TO METALTALK.NET
Next articleWHITESNAKE ‘STARKERS IN TOKYO’ FINALLY GETS A DVD RELEASE ALONG WITH A TREASURE TROVE OF ACOUSTIC TRACKS