Live At Knebworth ‘76 / Lynyrd Skynyrd, the finest Southern Rock band on the planet 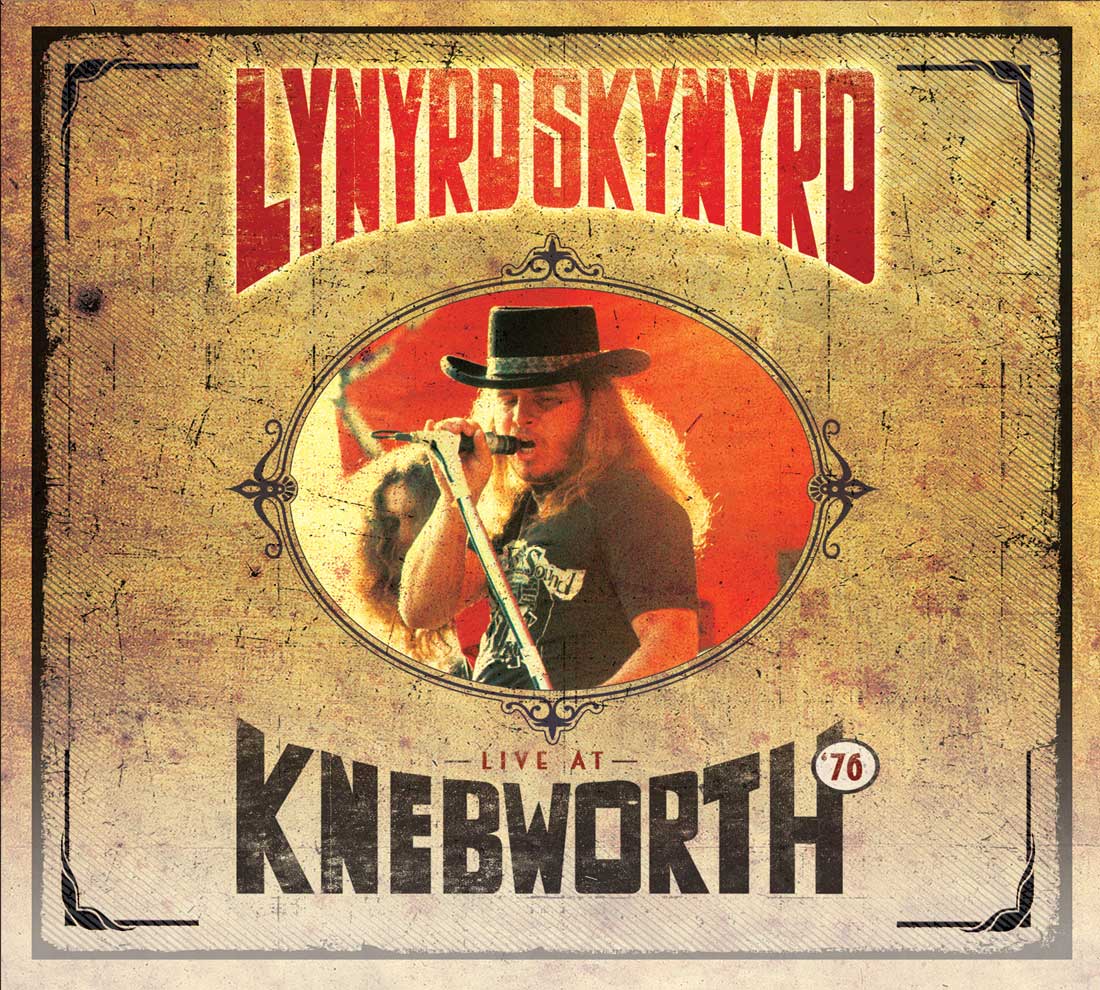 On the 21st of August 1976, Knebworth House, in the Southern County of Hertfordshire, hosted one of the most famous Classic Rock performances of the last fifty years. And no, it was not by headliners and the biggest band on the planet The Rolling Stones.

It was Florida’s Lynyrd Skynyrd who arrived in the English countryside like a wrecking ball giving the waiting Jagger and co something to think about.

Of course, as many know, just over a year later tragedy struck when the bands chartered aircraft plunged into a heavily wooded area of Southeastern Mississippi killing the bands talismanic frontman Ronnie Van Zant, guitarist Steve Gaines and his sister Cassie.

So, if you were in attendance on that beautiful August day, you know you witnessed the finest Southern Rock band on the planet, who to some were still a curiosity, pull off a display still inspirational forty five years on.

At £4.25 a ticket, today there is still debate over how many punters actually attended the glorious venue, somewhere between 150,000 and 300,000 has been bandied about.

Either way the DVD option available on this combo is the most enjoyable way to soak up this masterclass in festival domination.

Despite the size of the crowd and while the vast majority were there for the Stones, Skynyrd showed no signs of nerves or intimidation. In fact you may as well have been on their land, judging by their swagger as they pumped out regular opener ‘Workin For MCA’.

With huge ego ramps left and right of the stage and a sloped catwalk out in the middle, the slow moving Ronnie Van Zant had no need for such things. Instead he cuts an imposing figure with his steely presence as he commands the smoking gun of ‘Saturday Night Special’.

Whether or not it was aided by the use of exotic herbs, fourth song in ‘Searching’ had some audience members completley lost on a wave of Southern bliss with some rather possessed like moves. Going up a gear with ‘Whiskey Rock-A-Roller’, ‘Gimme Three Steps’ and ‘Call Me The Breeze’, they had the sun kissed English hooked and willingly reeled in and, judging by the contented grin on Van Zant’s face during ‘T For Texas’, he knew it too.

Nine down, two to go and just as the first chimes of ‘Sweet Home Alabama’ rang out, the 25 acres of Knebworth House instantly became a place of  worship. A sea of denim and bare flesh basqued in anthemic glory of this unifying Southern classic. The now ostracised Confederate flag flew in the warm breeze for no other reason than music revelry.

Then what followed no doubt left an indelible mark on this famous venue and its inhabitants.

‘Freebird’ may have only been three years old at the time. but its sweet heart wrenching tones was already commanding legendary status.

After a well deserved slug from a tin of Carlsberg, Ronnie Van Zant let those revered lyrics fly. Gary Rossington with a cigarette burning up his finger had his Gibson SG humming that monumental slide riff.

The brilliant shots of mesmerised punters soaking up the magic they were witnessing says it all.

And of course there was “that solo”, the previously unused catwalk at the front of the stage was now being graced by a proud looking Van Zant who steered Rossington, Allen Collins and Steve Gaines to the adoring public.

Bassist Leon Wilkeson decked out with a ‘British Bobby’ hat only made it halfway due to his shorter lead, but it was still a sight to behold.

A thought must be spared for Progressive Pop rockers 10cc who had to follow this and who were most likely backstage, petrified as they loaded their little rubber bullets.

Live At Knebworth ’76 is a hugely engrossing live album and concert film and for obvious reasons, an emotional one.