U.D.O and The Band Of The German Armed Forces have released the video for their brand new single ‘We Are One’, via AFM Records. The track is the first song to be released and title track of the new album expected out 17 July 2020, where the whole album is a collaboration between U.D.O and the Musikkorps der Bundeswehr.

The albums songs have been developed and arranged by U.D.O. together with Lieutenant Colonel Christoph Scheibling. The two former Accept musicians Stefan Kaufmann and Peter Baltes have been part of the songwriting too – as well as the German Armed Forces’ composers Guido Rennert and Alexander Reuber. The title of the album ‘We Are One’ has been the driving force for everyone involved.

As for the title track, Udo Dirkschneider told MetalTalk: “We all live on this planet. No matter who we are or what we do, we all just have this one planet. There is no planet B.

“When I see the pictures of all the plastic in our oceans and when I hear about the next climate catastrophe in the news, I really start wondering how respectless and irresponsible we sometimes are.

“It’s not just about us, it’s also about all the others and last but not least about our children!“ 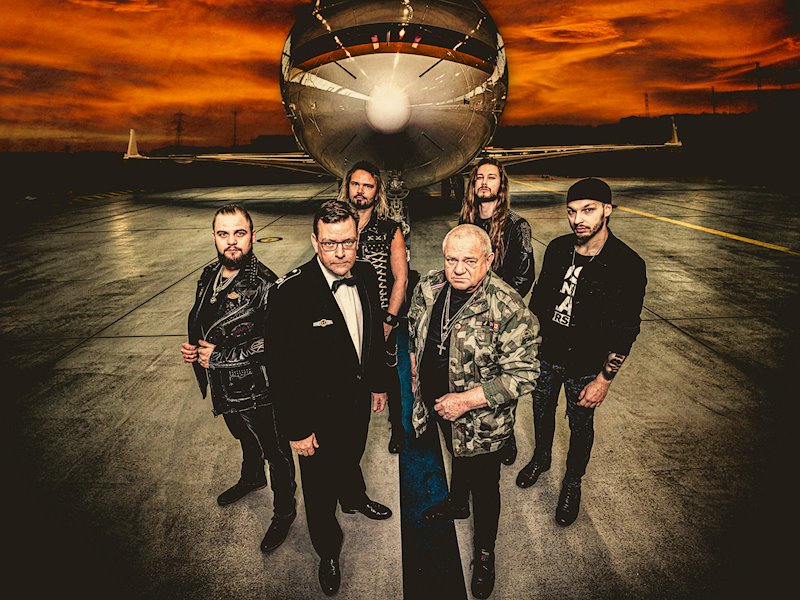 We think ‘We are one’ is a huge song with serious grooves, great arrangements, heavy guitars and brass instruments.

Lieutenant Colonel Christoph Scheibling also agrees, telling MetalTalk: “All the composers have done a fantastic job. The songs are excellent and really show the very best of orchestra and band.

“The album offers a variety that reaches from Speed Metal to classical Metal, from ballad to funk style. As an orchestra, we brought in everything we could – a solo singer, a pipe, a drumline and some oriental percussions included.“

Scheibling was on stage at Wacken 2015 with U.D.O. “The motto back then was Metal, mud and military music. An event that definitely awoke the wish to work together more intensely. Now our crossover project really finds its highlight with ‘We Are One’.” 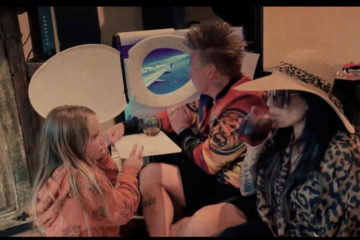