‘My Floating Corpse’ (‘我的漂浮屍體’) is the new single from Taiwanese Melodic Black Metal innovators Laang and is taken from their upcoming album ‘Xinteng’. Laang, ‘冷’, translates from Chinese as ‘cold’, while the album name ‘Xinteng’ means sadness and loss. The single ‘My Floating Corpse’ can be heard in the lyric video below.

The music of Laang is based on a near death experience which happen to frontman Yang Haitao, who was at one point medically dead.

‘Xinteng’ is a followup to the bands first album, ‘Haiyang’ (Ocean). While the topic of the first album primarily explored feelings of terror, this new album focusses on the melancholic and depressive overtones of life after death. 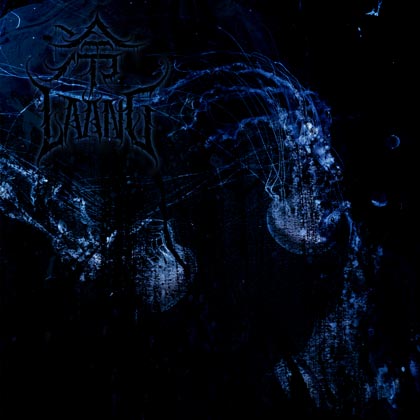 MetalTalk spoke with Yang Haitao, initially asking how the Metal scene is in Taiwan.

Yang: “The Metal scene in Taiwan is very much a community. It frequently seems like everyone knows everyone. Taiwan is a small country, but very populous, so there is a great range of diversity in the music and the fans.

“There are a good number of venues, though they may be a bit smaller than Europeans may be used to in the Metal scene.

“Metal isn’t quite as popular in Taiwan compared with other genres, but maybe that is the case most places.

“Taipai, Kaohsiung, and Taichung are the main cities for music here and there are lots of great musicians and some very cool bands. I seem to find new favourites every week. The scene here is very supportive and highly connected.

“Everyone seems to want to help everyone else and networking is very important if you want to do music here professionally.

“The difficult thing as a Taiwanese band is being heard outside of the Asian Metal community.

“There is a lot of support between the music community in Taiwan, Hong Kong, Singapore, and Malaysia, but reaching Europe or the Americas can be a challenge, because there are frequent stereotypes placed on Asian Metal bands, as well as stereotyped expectations that bands must adhere to, to be considered ‘authentic’.

“The frontman of Ripped to Shreds has recently written a great piece discussing this.”

Similar to how we found recently in India, there are some great global Metal communities supporting each other and Taiwan is no exception and this is great to read.

“I like a lot of very melodic and melancholic music and when it comes to applying my inspirations it is a process of taking this idea of depressive music and instilling my own emotional experience into the music.

“Typically in the case of Laang this is a fairly trauma-based emotion. In the first album ‘Haiyang’ this was fear and on our upcoming album Xinteng this was a pained depression.

“Non-musical inspirations are the sea, which manifests in many ways in the lyrical content of Laang.”

‘Xinteng’ will be released worldwide on Austria’s Talheim Records in both physical and digital formats. 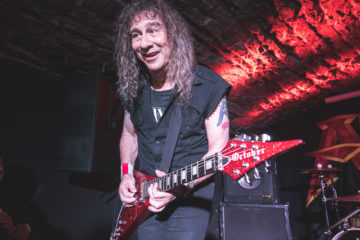