It’s all action in the King Creature camp right now on both the touring and new release front.

The band just started their run of UK dates with Phil Campbell And The Bastard Sons where they gave ‘Desolation’ its live debut and today the video for the new single is premiering here on MetalTalk.

‘Desolation’, which is released tomorrow, 1st November, is a track that tops anything the band have previously released and is the cumulation of hard work and dedication to their passion. Working with Mike Exeter (Black Sabbath, Judas Priest, et.al) King Creature have formed a well-rounded sound that is truly up there with the classic rock’n’roll that inspired the record. Here it is…

King Creature tell us about the track:

“‘Desolation’ is a very serious topic song that really reflects the current mood among people around the world. For a long time, post-apocalyptic landscapes have been imagined in art and films but now they are truly becoming a reality in areas around the world; if we are not careful the entire planet could face this vision.

“‘Desolation’ is a dark song about the destruction of the world by fire all viewed through the eyes of the last man, who can’t bear to watch; hence the finaL moments of desolation are viewed through the closed eyes of a desperate dying man.” 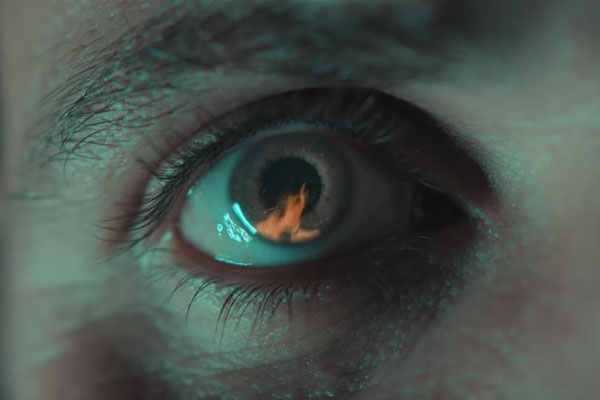 The band, fresh out of Cornwall, bring fire to their video with a huge step up in many ways. Releasing a track that will undoubtedly bring in some new followers, King Creature have been working hard since the release of their debut album, 2017s ‘Volume One’ and since then the band have played with Therapy?, Megadeth, Hellyeah, Motörhead and more.

Following on from the whirlwind of touring with Phil Campbell And The Bastard Sons, King Creature jet off to Europe to tour with Doro. Catch the Creature live on tour here: