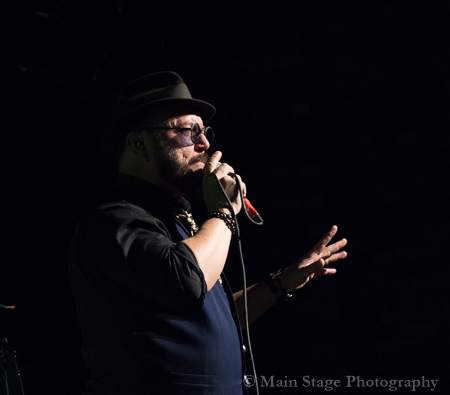 1988 was a good year in the world of rock and Metal – AC/DC were trying to blow up your video, Motörhead had no sleep at all, Megadeth were looking so far, so good in their career and then there was Slayer who were to be found somewhere south of Heaven.

Iron Maiden, meanwhile, were reigning supreme at Donington Park with their first headline appearance at the Monsters of Rock Festival and Queensrÿche released ‘Operation: Mindcrime’, without a doubt, one of the finest concept albums ever recorded.

The album has been performed in its entirety a number of times over the years and the reason is simple – it’s a great story and an incredibly well written album.

Geoff Tate split from Queensryche in a well publicised spat back in 2012 and after the court case, he was awarded all the rights to ‘Operation: Mindcrime’, and what better way to celebrate the album’s thirtieth anniversary than to take a show on the road that showcases the entire album.

We caught up with Geoff and his new band, including local rock star Kieran Robertson on guitar, at Garage in Glasgow to see if he could still speak the word of revolution. 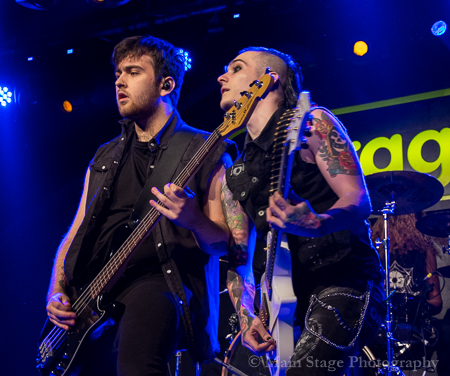 At short notice, this show was upgraded from the smaller G2 to The Garage main hall due to exceptional ticket sales and as the MetalTalk team arrived, there was already a healthy crowd already there to see the support band Till Death Do Us Part featuring Kieran on guitar alongside Geoff’s daughter Emily on vocals.

MetalTalk were at the band’s first ever UK show back in November (you can read all about the show here) so it was good to see the band on a bigger stage and in front of a bigger audience too. 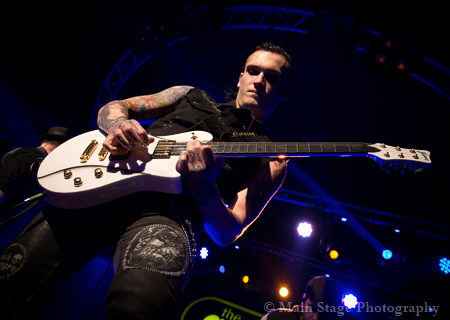 Emily’s voice remains spectacular and her confidence as a vocalist has certainly grown in the few months since we last crossed paths, as she made a couple of self-deprecating jokes and chatting away to the audience in relaxed fashion.

Musically, the band are a mix of Gothic Rock and a dark almost Alt-Rock sound, with the highlights of their set including ‘Monster, ‘Blue Boy’ (the first song they wrote together) and ‘Cannonball’ which saw both Emily and Kieran sharing vocal duties.

This is certainly a band to watch for because it looks like they have the talent and the songs to have a long and successful career. 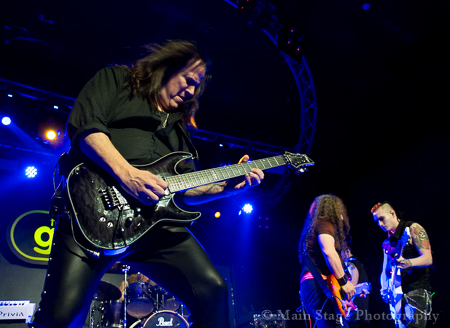 For a guy who’s nearly sixty years old, Geoff Tate shows no absolutely sign of slowing down. He’s recently released the third and final part of a trilogy called ‘The Key’ – a story spread across three albums – and he seems to constantly tour, but he’s fighting fit and his voice has never sounded better, so why not?

This is the second time he’s played Glasgow since his split with Queensrÿche (who, with new front man Todd La Torre, have still to set foot in Scotland – having scheduled a show at exactly the same venue in 2013 only to quickly cancel it without explanation) and Geoff was afforded another warm welcome from the packed crowd. 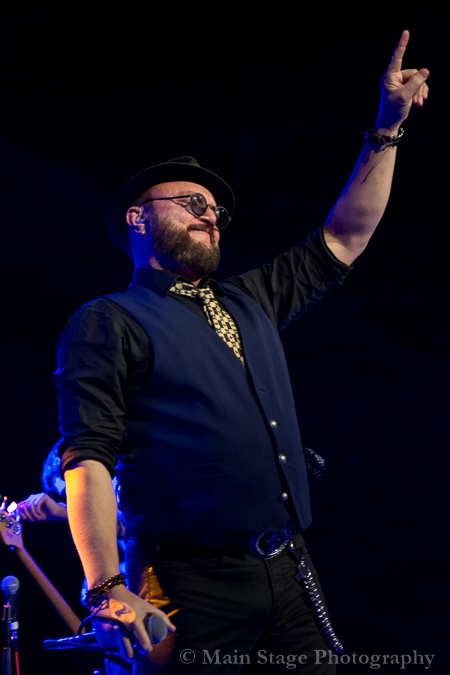 In commanding mood all evening, he joked with the audience throughout the show, giving his performance everything especially during the opening barrage of ‘Revolution Calling’ and later on during ‘Breaking The Silence’.

Geoff happily deferred to Kieran on several occasions motioning the home town boy to take centre stage, showing this was as much about the talents of the band as it was about him.

Emily joined her dad on stage mid-way through the show for the centre-piece ‘Suite Sister Mary’ playing the titular role in another outstanding vocal performance but for me, the high point of the night was the finale running from ‘Waiting for 22’ through ‘My Empty Room’ and then the monumental ‘Eyes of a Stranger’ bringing the curtain down on the main set. 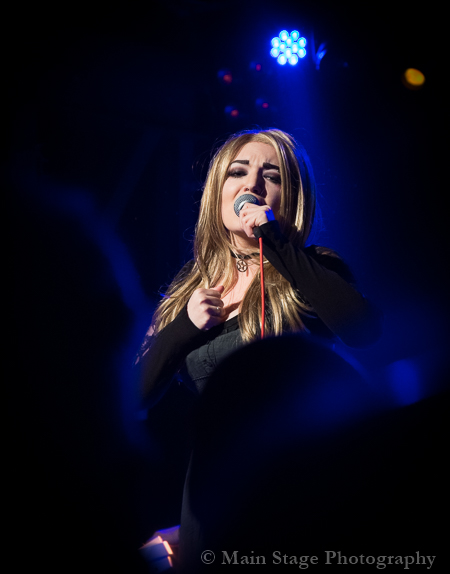 The rest of the set was made up of a clutch of Queensrÿche classics from the 1990 ‘Empire’ album including the title track, ‘Best I Can’, ‘Jet City Woman’ and the ubiquitous ‘Silent Lucidity’ – “If I don’t play this song, I’ll get letters and emails complaining about it!” joked Geoff with the latter being another memorable moment.

The evening was touted as a celebration of 30 years of ‘Operation: Mindcrime’, but it was also about Geoff doing what he does best – showing the world that he still is a top-class vocalist and a natty dresser to boot. 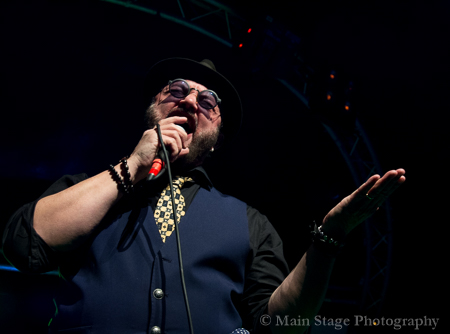 This might be the middle of January but I may well have witnessed my favourite show of 2018 already. 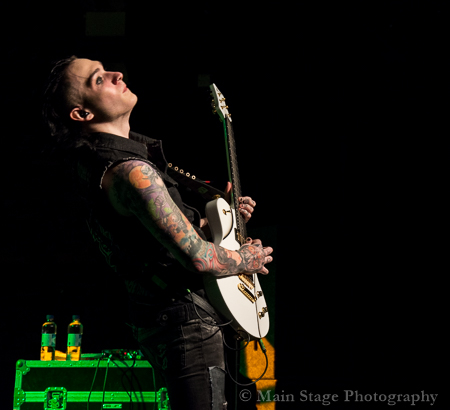 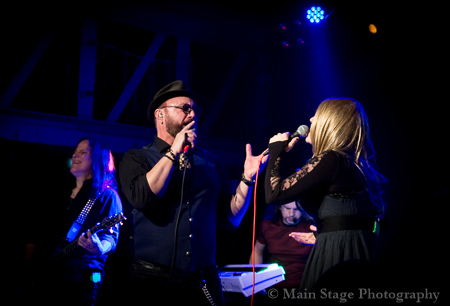 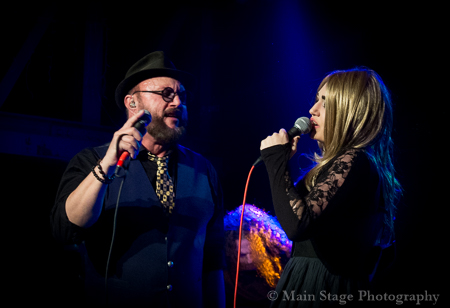 Previous articleSari Schorr / “The impossibility of touring because of COVID-19 has been a crushing blow”
Next articleMTTV Episode Twenty Five: Steve Lukather