Jim Peterik, the former Survivor member who co-wrote those Rocky film songs, is back with ‘Lion Heart’, the six album from Pride of Lions and a follow up to 2017’s ‘Fearless’. The new album is to be released 9 October, via Frontiers.

‘Lion Heart’ again features American powerhouse vocalist Toby Hitchcock who first worked with Peterik on their self-titled debut album back in 2003. The album includes the single ‘Carry Me Back’, which you can watch below. 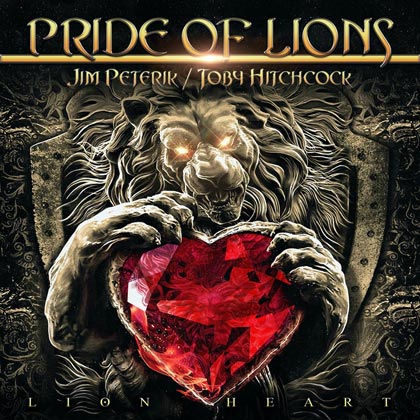 Peterik achieved chart success with The Ides Of March and their single (and album) ‘Vehicle’ while still a teenager in 1970, before working with Survivor where he co-wrote hits such as ‘Eye Of The Tiger’ (from the film ‘Rocky III’), ‘The Search Is Over’, ‘High On You’ and ‘I Can’t Hold Back’. Further hits from movies followed, including ‘Burning Heart’ (from ‘Rocky IV’). 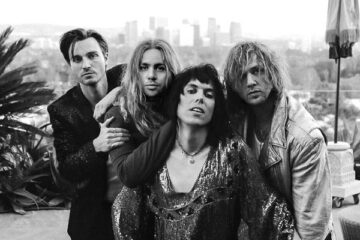