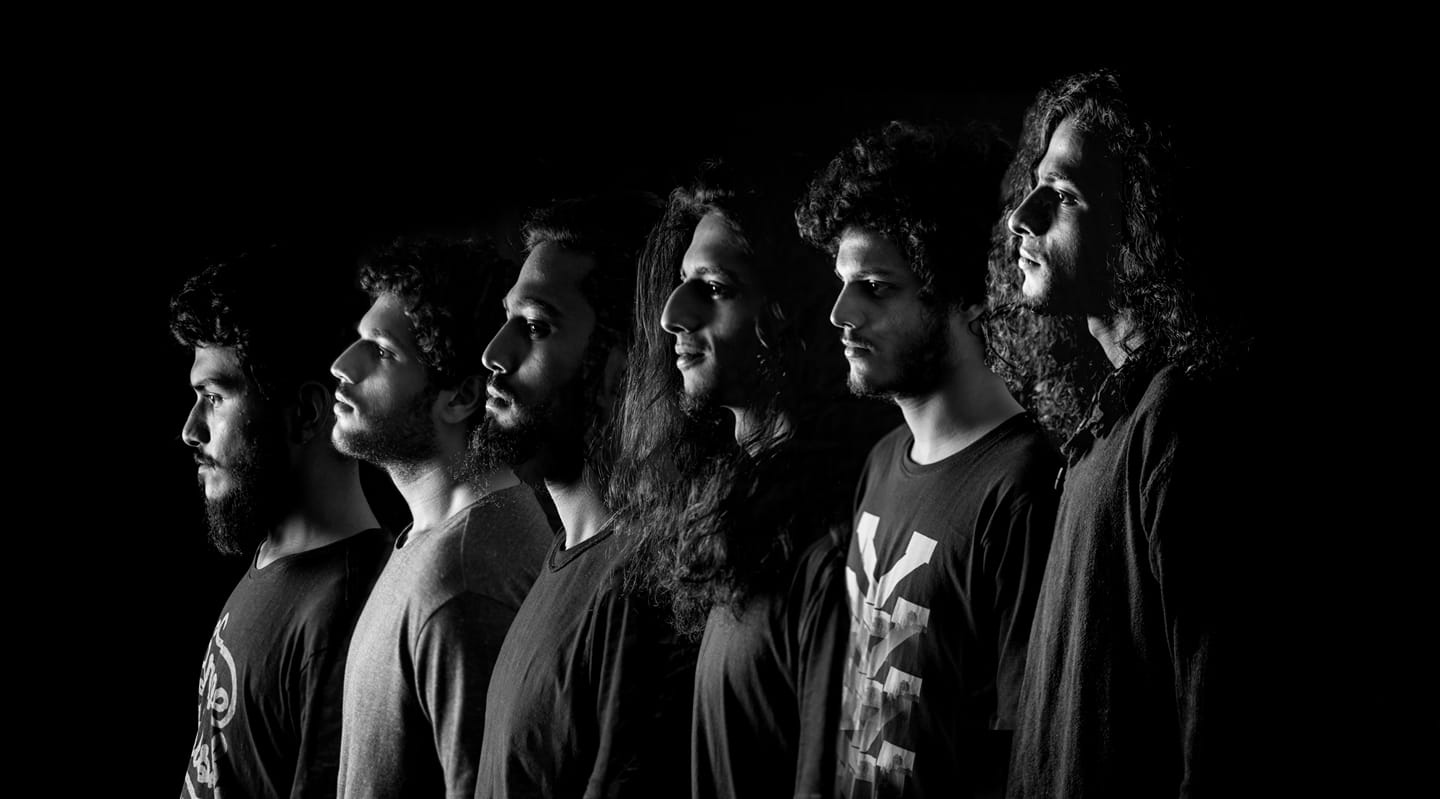 Based in Mumbai, experimental Progressive/Thrash Metal six piece SpitHope are soon to release their five track debut EP ‘Care Is Fiction, Fiction is Reality’, with their first single ‘Talab’ being unleashed 13 August.

The EP is a great listen and an encouraging start from a new band and in ‘Talab’ they have a cracking first single. The five songs are full of great riffing and stomping tempo changes, running against a beautifully solid foundation.

Tracks like ‘Don’t Teach Me’ are spat out with bile and venom, while ‘963’ is a surging chase towards its emphatic finale.

‘Lost Love’ is almost the EP’s ballad, closing out on a splendidly lengthy classic guitar solo. With the new single ‘Talab’ and ‘Not My Religion’, making up the five tracks, there is a nicely rounded collection of new songs here.

MetalTalk spoke with the band about the Indian Metal scene and we got to find out more about this new Progressive/Thrash Metal band.

‘Care Is Fiction, Fiction is Reality’ is a very interesting title. Can you explain the ideology behind the name of the EP?

“We came up with the name before we actually finished the writing process. We had an idea of the direction the EP will be heading lyrically and we moulded the songs around it in this concept.

“The way we vision it, the title talks about the human condition. It portrays the superficial world we live in, where caring for humanity as a whole is fiction and everyone has a personal agenda they care about.

“And our reality, the way we perceive our surroundings, seem to be nothing but made up scenarios in our head.

“Hence, care is fiction, fiction is reality. We express our care for people these days like breathing air but we don’t really mean it.”

Walk us through the writing process of the band? How do composition and songwriting aspects work out between you all?

“For our first EP, a majority of the song writing was done by the band’s founding members.

“Each song has a clear emotion behind it, which inspired the newer members to weigh in with their ideas, add fresh elements and help to rearrange the songs in such a way that the key emotion remained and. We found the emotions were, in fact, tastefully enhanced.

“The writing process has changed a bit since our line-up has changed. We basically brainstorm the issues that need attention for us as individuals, as well as our society, then make the music that can give justice to that issue.” 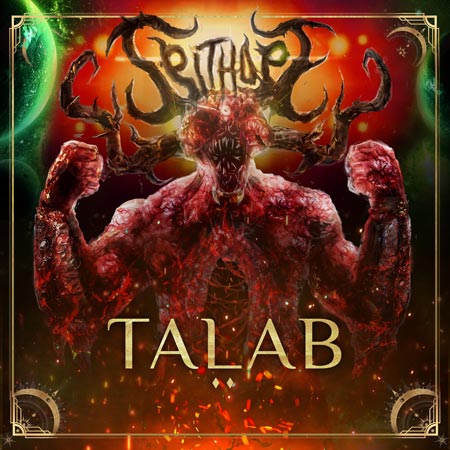 Spithope is a six piece lineup and you have said that the band members listen to almost every genre of music. How does that work out while making music?

“Honestly, it is a daunting task for all of us to come to a stand point while we are arranging a song.

“All of us come from different cultural backgrounds and our music tastes also vary by quite a bit. So, a difference of opinion during the writing process is bound to happen.

“But the great part about this lot is that apart from being really tight buddies, we are all focused on learning and growing as serious musicians.”

How would you describe the style and direction of the music SpitHope is producing?

“We want to capture the true amalgamation of vintage and modern styles of sounds in service to the song.

“Complex heavy grooves, variety of soundscapes, in depth lyrics and a higher meaning in our songs as we go forward.

“That’s actually something we think and discuss very often. Each of us may have different things to achieve, but as a band, we’re trying to achieve a fresh sonic experience and get past being categorised into a particular style/genre.

“While we want to maintain the aggression and heaviness of Metal, we also aim to cultivate emotional and intellectual depth in each of our songs.

“Our lyrics aim to provoke the listeners to think.”

What were the major challenges you faced while writing and recording the songs for the EP?

“Since it is our first album together, along with previously recorded material, we all had to remotely record all our parts and send it over for mixing.

“The overall time it to took to get everything in place was a large task, as we were communicating online.

“This EP was a great learning experience for us. In the writing process, the main challenge was to make sure the core idea for each song doesn’t get diluted among all our different ideas.

“We had difficulties in recording remotely and having the mixing also done remotely. Explaining the band’s vision to the mixing engineer was harder than we thought it would be.”

Where do you think the Indian Metal scene is heading and where do you see Spithope’s position?

“Indian Metal bands have worked really hard in keeping the scene alive, but the scene needs to open up musically. Also, we need to look at our roots, rather than taking all of the influences from outside.

“Ideally, SpitHope would like to break down genre barriers.

“There is a sense of organic heaviness in our music, which is irrespective of genre, but it is more relative to the motive or message we’re trying to spread .

“We want to just explore something new. Some style which has never been heard before.

“To achieve this, we know we can only be ourselves and take inspiration from everything we’ve experienced.

“We are an Indian Metal band consisting of Music School graduates who are willing to explore their roots.

“That has to result in something fresh, don’t you think?”

Why do you think your EP is relevant to today’s Indian Metal Heads, bearing in mind the current landscape of the music industry?

“For us, Metal is all about aggression directed towards various aspects of society which seem unjust or just weird.

“This EP very aptly captures the rebellious phase we go through as teenagers and young adults.

“Denying Authority, Self-Contemplation, losing loved ones, stepping away from religious dogma, these are some of the plots that we’re confident listeners will relate to.

“We don’t mix our words.

“It’s because we know what the audience is really looking for is unapologetic honesty.”

Previous article
Loopyworld. And Then… Part Two
Next article
King King / ‘Never Give In’ is second single from ‘Maverick’