The band tell us: “Welcome to the age of a bright future and unprecedented optimism.

“A time when man’s dreams are realized in the biggest way. The most dangerous time ever known with the most existential responsibility ever bestowed.

“A NEW age of the atomic dream and ten thousand years forward of computerized biology looking to the past for the same answers. That mid century Atomic Age; Long lasting to go that extra mile, now and forever…”

Featuring vocals by Yoshiko Ohara and artwork by Zbigniew Bielak, the film is as deliciously bleak as the track.

The album ‘Alphaville’ cover themes which explore the animus and spirit of a faceless and opulent dystopian world that is New York City.

It looks into the perspectives and thoughts of the inhabitants, discovering exchange of control powers, the brainwashed mentality of the New Yorker, the atomic bomb testing in American 70+ years ago, the similarities between the homeless people and upper class children.

Many new concepts and points of view are introduced that match the ever expanding scope of their sound.

‘Alphaville’, by Imperial Triumphant, is out now. 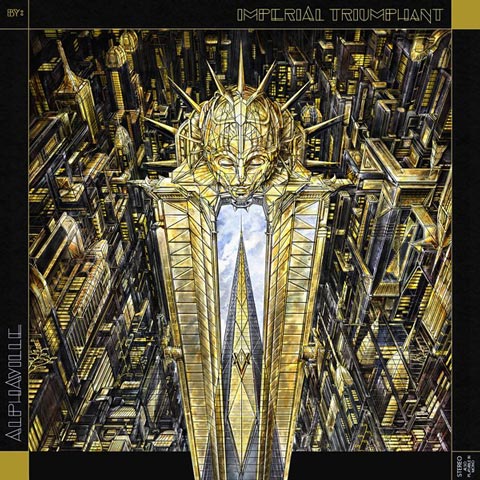 Gojira / 'Another World' is bands first new original music since 2016 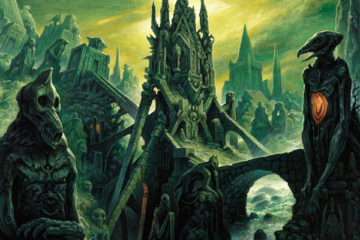