‘GRIT YOUR TEETH’ IS VEGA’S FINEST WORK TO DATE 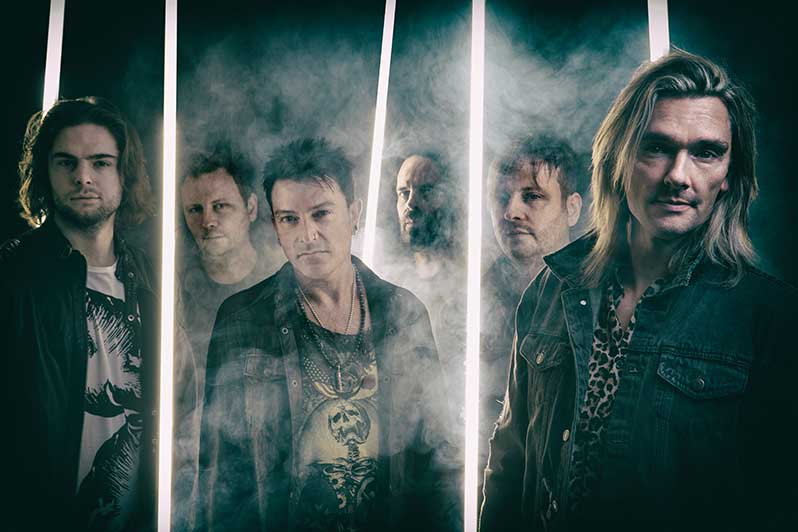 With six albums now neatly tucked under their belt, Vega are still showing no signs of going through the motions. A quest for a seat at the top table with Rock’s big hitters maybe no nearer than when they released their debut ‘Kiss Of Life’ back in 2010, but their prolific run still continues to be matched by their sheer consistency.

‘Grit Your Teeth’ is the bands fifth recording under the cosy blanket of the Frontiers Music label and another statement in Melodic driven Hard Rock.

Opener ‘Blind’ takes the bull by the horns with a dark and menacing vibe that might surprise those who think Vega are mere polite AOR-sters. Somewhere in between the brawn of Joe Elliott and the Vegan courtesy of Bryan Adams lies the force of nature that is frontman Nick Workman. 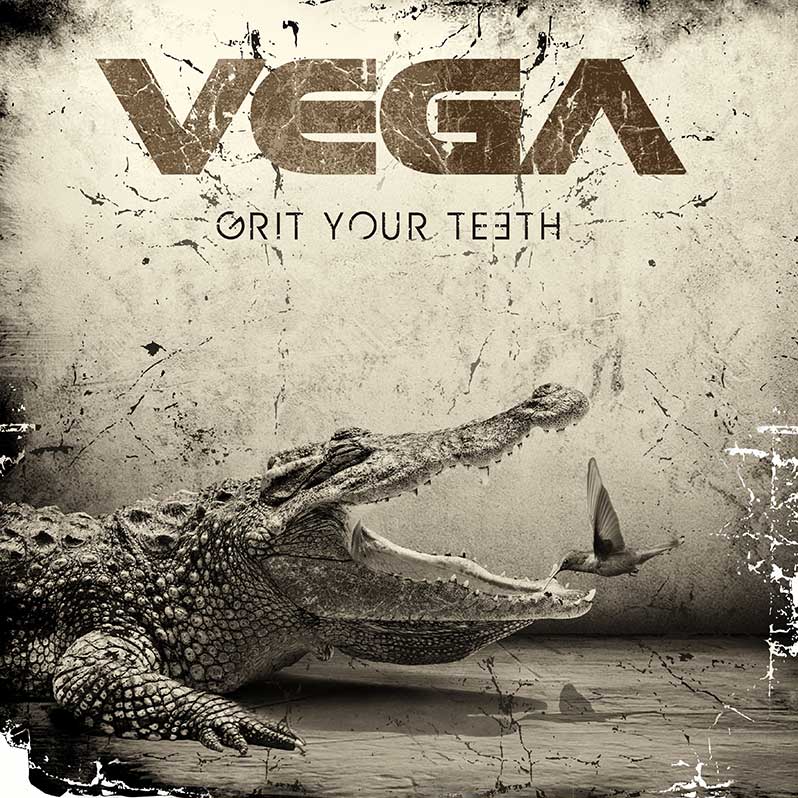 Of course the connection with the said Def Leppard leader is a strong one, having covered a lesser spotted tune of the band called ’10X Bigger Than Love’ for the ‘Stereo Messiah’ album, and subsequently having the big Yorkshireman supplying backing vocals.

And second song in ‘(I don’t need) Perfection’ does bear all the hallmarks of a Leps influence with a slick manacured chorus that could charm the knickers off any mainstream radio station.

The production from Joe and Sam Graves is tight and snazzy but not to the point that it’s soulless. The huge sounding title track and gutsy stomp of ‘Man On A Mission’ are both given permission to let fly and the result is lush.

Never a band afraid to take a swerve in the Pop direction, the infectious ‘Don’t Fool Yourself’ is akin to Duran Duran but with a bigger pair of balls and should get the most reluctant of shape throwers on the dancefloor.

Comparisons aside, Vega don’t follow the crowd. They could easily hop on the 80’s rehash bandwagon and give you an album that climaxes well, before you flip to side two. Quite simply, the quality oozes out of ever pore.

‘Consequence Of Having A Heart’ is a virtual cash machine waiting to happen if marketed correctly and ‘How We Live’ has those succulent backing vocals that are just too damn irresistible.

Brilliantly written, produced and performed, this is Vega’s finest work to date.