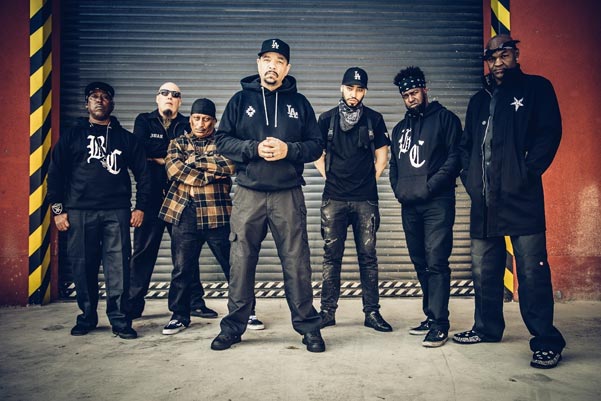 The song was taken from their seventh album, Carnivore and is the band’s first Grammy win for Century Media Records.

However, Eddie Van Halen’s son Wolfgang said he was left “hurt” by the Grammys tribute to his late father. He said he turned down an offer by the Recording Academy to play ‘Eruption’ as he did not think he could live up to the original.

Extended tributes were paid to Little Richard, Kenny Rogers, John Prine and Gerry Marsden, with Eddie and other stars who had died in the last 12 months only appearing briefly on screen.

Wolfgang said: “The GRAMMYS asked me to play Eruption for the ‘In Memoriam’ section and I declined. I don’t think anyone could have lived up to what my father did for music but himself.

“It was my understanding that there would be an ‘In Memoriam’ section where bits of songs were performed for legendary artists that had passed. I didn’t realise that they would only show Pop for 15 seconds in the middle of 4 full performances for others we had lost.”