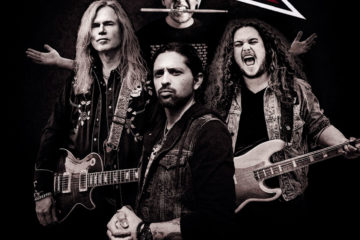 It’s hard to believe that it’s been fourteen years since southern rock legends, Gov’t Mule, last graced the stage in Newcastle over at the City Hall back in 2005. Their return was certainly well over due and highly anticipated.

There are those bands that head out on tour every year that pretty much stick to the same setlist from the previous tour and the one before that, save for the odd change here and there. There are those bands that change their setlists from tour to tour to reflect a new release or maybe to celebrate a classic album. Then there’s Gov’t Mule. Rehearsing up to 200 songs out of the 1,000 or so that they have played live over their 25-year career means that ever Gov’t Mule show is utterly unique. 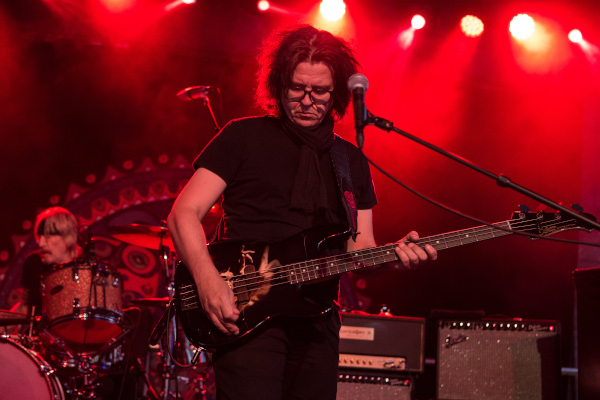 Even the setlist prepared for this evening’s show, pinned to the side of Danny Louis’s keyboards, ended up in the waste paper bin as guitarist/vocalist Warren Haynes selected the songs to suit the mood at that precise moment. Talk about spontaneous.

Split across two sets, Gov’t Mule performed for a good two-and-a-half hours displaying a level of musicianship that at times took the breath away as songs such as the southern heavy groove of ‘Mule’ stretched out into a slide guitar fuelled jam where no note was missed or beat dropped as Haynes directed the music like a symphony orchestra conductor with a nod and wink to direct the ebb and flow of the music. 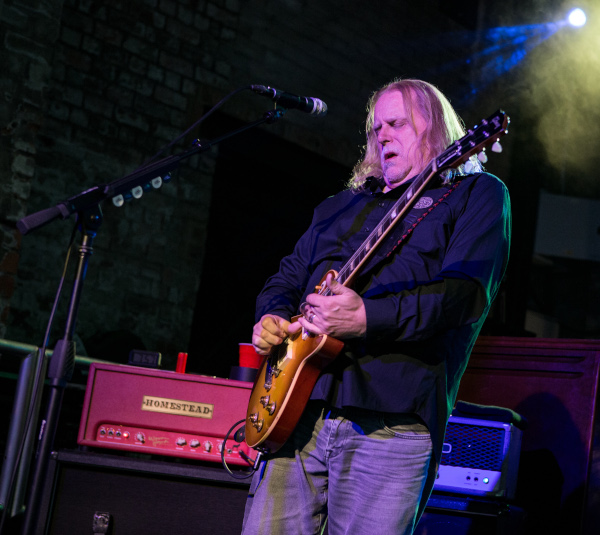 The musical telepathy on display was simply stunning with Matt Abts and Jorgen Carlsson the tightest rhythm section this side of Bootsy Collins and Jabo Starks. 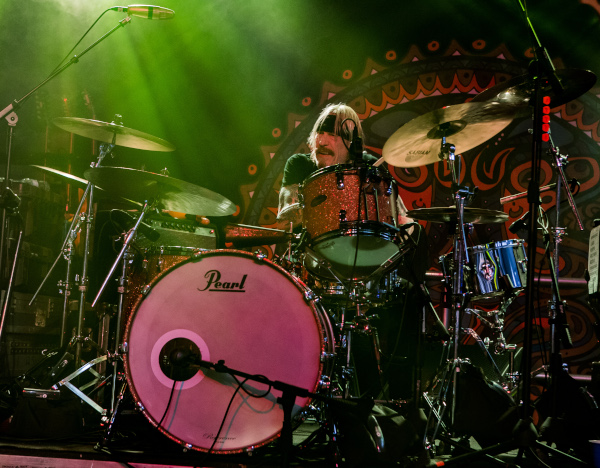 Always taking care to relate directly and personally to each audience, Haynes added in ‘Don’t Let Me Be Misunderstood’ in homage to local heroes The Animals, and also slipped in a cheeky reference to Newcastle Brown Ale during the ’30 Days In The Hole’/’I Don’t Need No Doctor’ jam.

Drawing the mammoth set to a close with a beautiful ‘Soulshine’ and the pure unadulterated blues of ‘Come On Into My Kitchen’ and ferocious slide guitar shuffle of Hound Dog Taylor’s ‘Gonna Send You Back To Georgia’ left no-one in any doubt that Gov’t Mule are a band at the absolute top of their game. 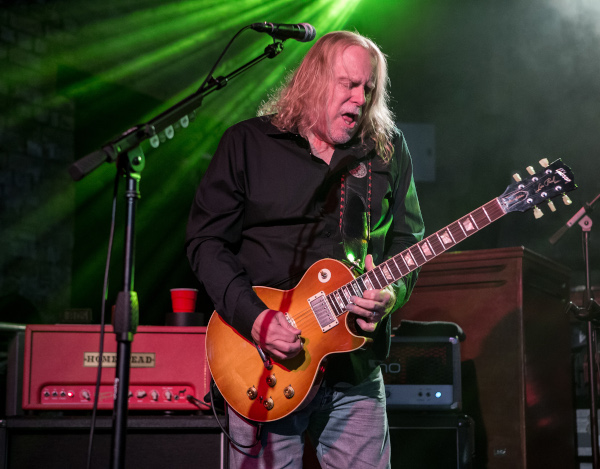 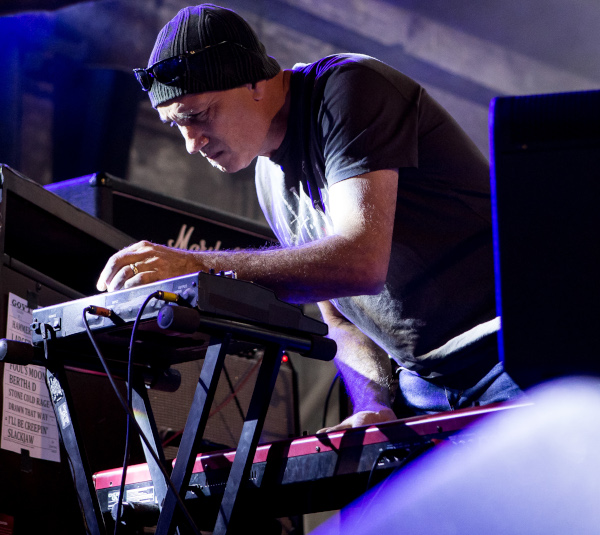 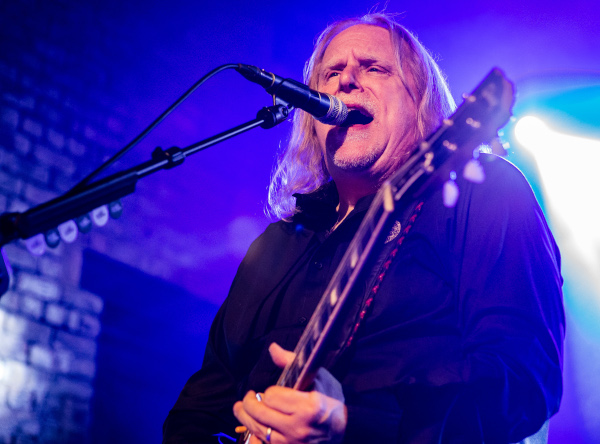 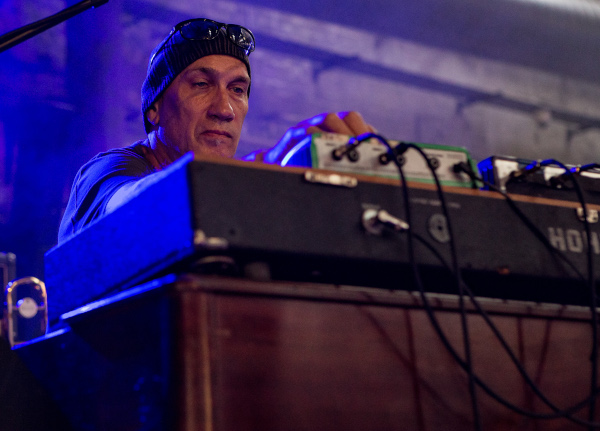