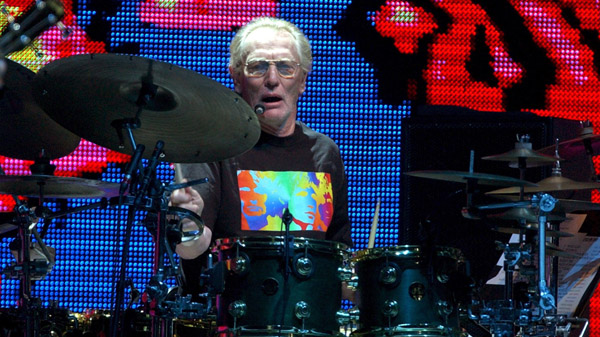 He suffered several health problems in the later years of his life and told Rolling Stone magazine in 2013 that performing “exhausted” him, as well as revealing that he suffered from COPD (chronic obstructive pulmonary disease) due to smoking.

Ginger was forced to cancel a tour with Air Force in February 2016 after being diagnosed with “serious heart problems” and is thought to have undergone open heart surgery in June of that year.

Previous article
FROM THE ABYSS: THE DROWNING BECKON YOU INTO THE RADIANT DARK
Next article
NECRONOMICON RELEASE YET ANOTHER SINGULARLY EXCELLENT ALBUM, ‘UNUS’