Despite being one of the most influential and revered guitarists of the last 50 years, this is George Lynch’s first fully instrumental solo album. Originally written as part of a band project, George Lynch quickly realised that there was just too much going on with the guitars to allow a vocalist the space to sing. Thus, Seamless was born.

The album begins with the monster riff of Quiverbefore the song settles into Lynch really jamming into uncharted waters. It all sounds very off the cuff and fresh. Cola is a more straight-ahead rocker that could have crept out of the end of the ’80s with its funky solid riff.

“Seamless is my attempt at creating a guitar-driven instrumental record,” Lynch says, “that delivers something outside the realm of what most people would expect from an instrumental guitar record coming from a semi-redeemed ’80s hair shredder.” 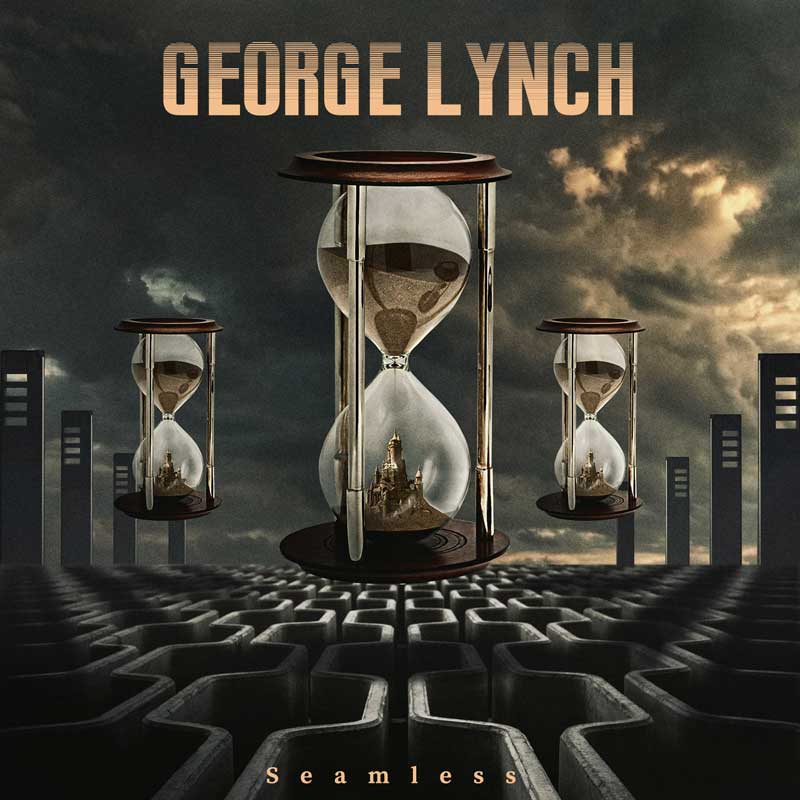 Death By A Thousand Licks sounds like the hellish offspring of Primus and Yngwie Malmsteen. I Think would not sound out of place on a KXM album, with its primal Rage Against The Machine vibe and feedback-driven solos.

“I wanted the record to be challenging but not exhausting, personal without being belligerently self-indulgent and include a fair amount of guitar histrionics,” Lynch says, “and pay tribute to the masters without making it sound like I’m competing to be the end all summation of all guitar legacies that preceded me. I also wanted the underlying music to be more than vehicles for solos. I wanted the compositions to be able to stand on their own.”

Those expecting a big ’80s soundscape full of Dokken like riffs and choruses might be disappointed; the guitars and songwriting on Seamless generally sound closer to latter-day Lynch Mob or KXM records.

However, that’s no bad thing.

On the contrary, George Lynch has crafted an authentic and genuinely impressive collection of tracks here with Seamless. Sharks With Laser Beams is as fun as it sounds, with Lynch’s shredding gliding along above a fairly busy riff, Satriani style.

Speaking of Joe Satriani, Supersonic Hypnotic Groove Thing sounds like it could have come off any Satriani record in the last decade. It’s very impressive, if not that distinctive.

The album ends with the more powerful Falling Apart. Another change of pace again, it sounds like George Lynch drifting cathartically through space, guitar in hand. With a really rich mix of sounds, acoustics and pedals, it’s a fitting end to such a rich album.

The End Machine / Phase 2 an impressively strong and consistent record

George Lynch: “The best that Dokken ever was, was on the Aerosmith tour” 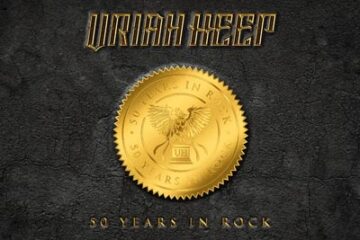